While some world leaders distanced themselves from the Saudi crown prince accused of ordering the assassination of a journalist, and from Russian President Vladimir Putin, those two men appeared happy to see each other at the G-20 summit in Buenos Aires, Argentina, Friday.

Saudi Crown Prince Mohammed bin Salman and Putin clasped each other's hands and smiled widely as they greeted each other Friday.

Mr. Trump has given Salman, known by his initials as MBS, the benefit of the doubt over the killing of journalist Jamal Khashoggi, arguing the U.S. "may never know all of the facts" surrounding Khashoggi's death. As CBS News and other outlets have reported, the CIA has concluded that the crown prince ordered the assassination. Mr. Trump told reporters Friday the reason he wasn't meeting with the crown prince in Argentina was that his staff never set it up.

"It only wasn't set up," the president told reporters Thursday. "I mean, I would — I would have met with him, but we didn't set that one up."

Putin is under fire, at least most recently, for the Russian seizure of Ukrainian ships and sailors. Mr. Trump canceled his previously scheduled meeting with Putin on Thursday after he was briefed on the incident. The summit and greeting also comes as a Russian-born businessman said a penthouse for Putin was under consideration at the proposed Trump Tower in Moscow.

Mr. Trump for his part has so far kept his distance from both Putin and the crown prince at the G-20. 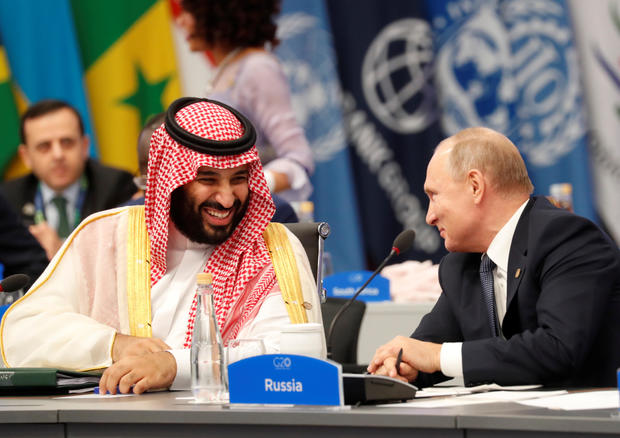 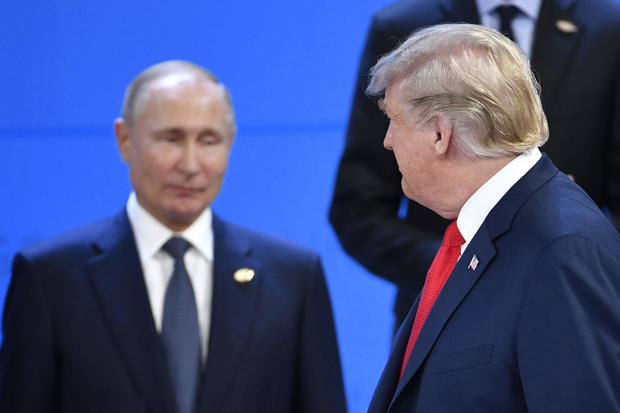 NOAA chief speaks to meteorologists in Alabama amid outcry