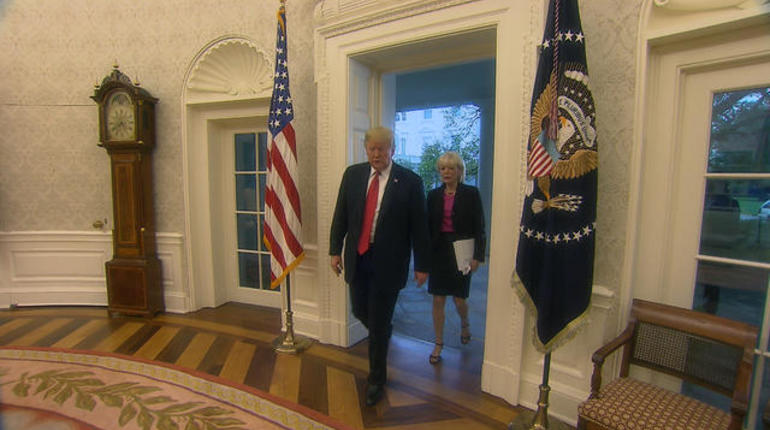 Mr. Trump made the announcement via tweet aboard Air Force One on his way to Argentina. One hour earlier, he had told reporters he would "probably" meet with Putin, and that he would be reading a report about the incident on the way to Argentina.

"Based on the fact that the ships and sailors have not been returned to Ukraine from Russia, I have decided it would be best for all parties concerned to cancel my previously scheduled meeting … in Argentina with President Vladimir Putin," Mr. Trump tweeted. "I look forward to a meaningful Summit again as soon as this situation is resolved!"

The president has expressed displeasure over the Russia-Ukraine incident, telling the Washington Post earlier this week, "I don't like that aggression" and threatening to cancel the meeting.

Mr. Trump's last meeting with Putin ended in controversy and criticism, after Mr. Trump appeared to side with Putin's assessment of Russian election meddling over his own intelligence agencies. Mr. Trump continues to insist that meeting went well, although even some of his closest allies criticized his handling of the situation.

Top takeaways from the second Democratic primary debate – the first...