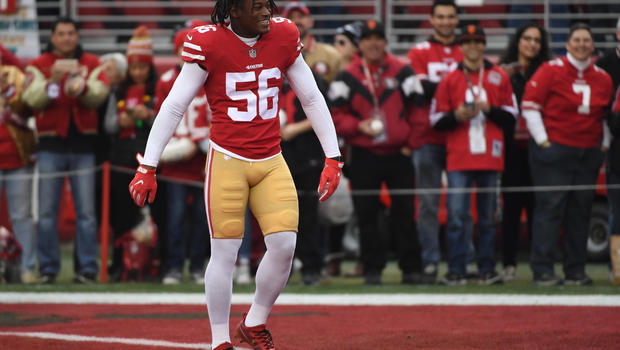 Linebacker Reuben Foster was released by the San Francisco 49ers after he was arrested for a domestic violence charge on Saturday. But he quickly found a new team with the Washington Redskins.

When the 49ers parted ways with Foster after his arrest, the team was clear: They have zero-tolerance for domestic violence.

"It's not a hard deal. If someone hits a female or a significant other, that's not a person that's going to be on our team," coach Kyle Shanahan said.

But Foster's recent arrest means he can't play or practice until his case is adjudicated. The Redskins addressed the allegations, saying, "If true, you can be sure [they] are nothing our organization would ever condone."

"He made a mistake or two or, you know, at the end of the day we decided to take the chance and deal with it," said Jay Gruden, head coach for the Redskins.

"It cannot be that the only consequence is that he's let go by one team and immediately picked up by another team," said Georgetown law professor Deborah Epstein.

Epstein is a former adviser to the NFL players' union on domestic violence.

"The message that is being sent to players in high school, players in college, players in professional leagues is that if you have real potential as an athlete you can engage in violence against women without serious consequences to your career," she said.

Foster was arrested in Tampa, where the 49ers were set to play the next day. Tampa police said neither the NFL, nor the Redskins called for details about the case before he was signed. 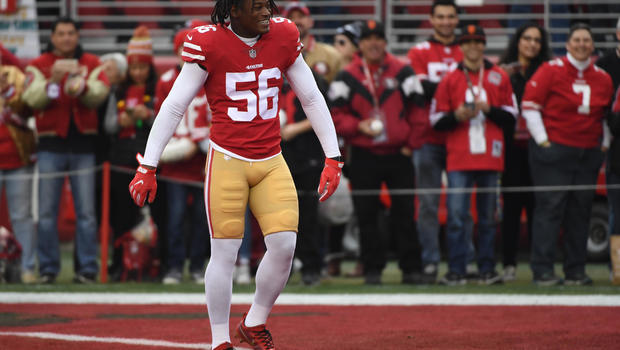