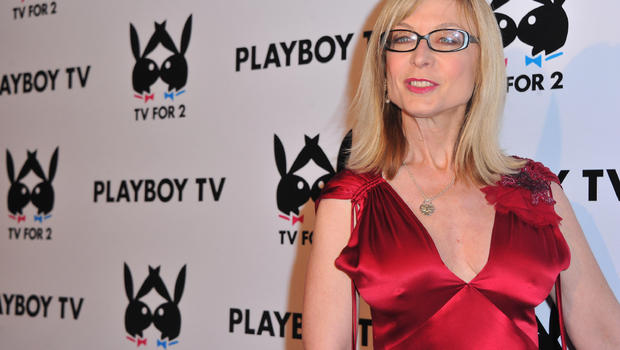 He paid the 59-year-old actress $5,000 from his discretionary fund for the 90-minute appearance.

Hartley, who has appeared in hundreds of adult films and had a role in "Boogie Nights," told students it's acceptable to enjoy pornography, not enjoy it or be confused by it. She also stressed that pornography is fantasy.

CBS affiliate WISC reports that two weeks later, Gow said he was sorry for the media attention Hartley's visit attracted and promised to personally reimburse the school the $5,000.

He said he was naive about the possibility that her profession would overwhelm her message.

The UW System on Wednesday released a letter that President Ray Cross sent to Gow on Nov. 6 reprimanding him for inviting Hartley to speak. Cross sent the letter a week before Gow apologized.

Cross said he was upset that he learned about the visit after it happened through the media. He warned Gow that the visit will affect whether he receives a salary increase next month, when the Board of Regents considers pay adjustments for all system chancellors.

He informed Gow that he would launch an audit into his discretionary spending, WISC reports. Cross said the Hartley invitation could jeopardize funding for the entire system. Republican legislators who have long been critical of the system are expected to start work on its next two-year budget as part of the larger state budget this spring.

"Therefore, you are being reprimanded for exercising poor judgment and for a lack of responsible oversight with respect to the use of state funds," Cross wrote.

Gow told The Associated Press in a telephone interview Wednesday that he was trying to promote the system's academic freedom and freedom of expression policy.

He said he was looking to invite someone with a "perspective very different from our own and someone who wouldn't be hateful and target groups," he said, and found Hartley through an internet search for college speakers.

"She seemed like a person who had a life experience dramatically different than the rest of us," the chancellor said. 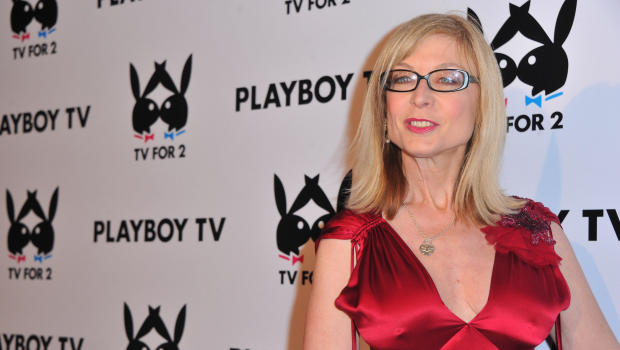 Magawa, the “hero rat” who sniffed out landmines, has died