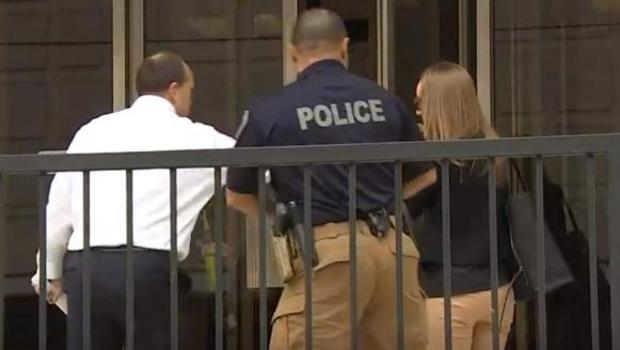 One week after a CBS News investigation into how the archdiocese of Galveston-Houston handled sex abuse allegations, law enforcement seized documents at the archdiocese's offices Wednesday. Montgomery County District Attorney Brett Ligon arrived unannounced with 60 armed agents who left with boxes full of private documents from the archdiocese's "secret archives."

"We are treating the Catholic Church in the same way we'd treat a bank that has records, in the way that we'd treat a criminal enterprise," Ligon said.

Ligon's search comes just as a wide-reaching federal investigation into the Catholic clergy sexual abuse appears to be getting underway. At least 13 state attorneys general have also launched their own state investigations.

"I know that he's probably not pleased at all, but it's not my job to please the cardinal," Ligon said.

At least one of the victims of Rev. Manuel La Rosa-Lopez, went to DiNardo with their allegations, but it wasn't until they went to police that the priest was arrested — after DiNardo promoted him.

In a CBS News investigation last week, we spoke with two other victims who say DiNardo continues to keep the priests in ministry they say molested them as children.

After three months of asking for a formal interview with DiNardo, CBS News caught up with him at a conference this month and wanted to know about those other two priests.

"We're working on the list," he said. "I prefer to do this at another time."

Ligon said he'll go wherever the evidence discovered on Wednesday takes him. In a statement, the archdiocese said it will continue to cooperate with the process. 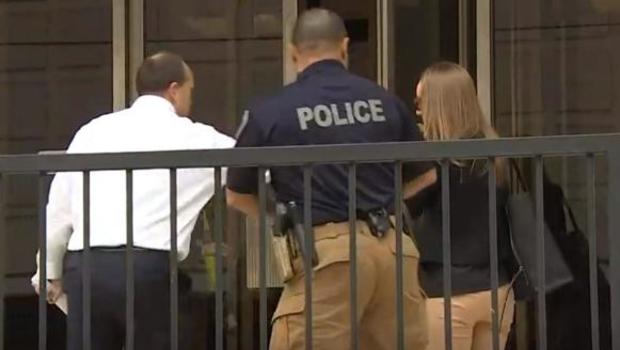