NEW YORK – "Roma," Alfonso Cuarón's semi-autobiographical story of a middle-class family in Mexico in the early 1970s dissolving in divorce, as their young housekeeper responsible for keeping the family functioning becomes pregnant, was named Best Film of 2018 by the New York Film Critics Circle.

Cuarón was also honored as Best Director. Serving as his own director of photography, Cuarón was also recognized for his pristine and elegant black-and-white cinematography.

Ethan Hawke was named Best Actor for his performance in Paul Schrader's "First Reformed," as a pastor questioning his spiritual path as well as the moral responsibility of his church. Schrader also received the award for Best Screenplay.

In one of several surprises, Regina Hall was named Best Actress for the comedy "Support the Girls," as the manager of a Hooters-style restaurant.

Richard E. Grant, as an accomplice who helps Melissa McCarthy sell forged letters from literary luminaries in "Can You Ever Forgive Me?," was named Best Supporting Actor.

Regina King won Best Supporting Actress as the mother of a young pregnant woman in "If Beale Street Could Talk," based on the James Baldwin novel.

In an upset for the folks at Pixar and Disney, "Spider-Man: Into the Spider-Verse" was named Best Animated Film.

The New York Film Critics Circle is comprised of 45 print and online movie reviewers based in the city. It is the first critics' group to announce its best-of choices, which are a major precursor for the Academy Award nominations, which will be announced on Tuesday, January 22, 2018.

Among this year's notable films which did not receive a mention among today's honorees were the Coen Brothers' "The Ballad of Buster Scruggs," "Black Panther," Spike Lee's "Blackkklansman," "Boy Erased," "Burning," "The Death of Stalin," "Disobedience," "The Favourite," "At Eternity's Gate," "Leave No Trace," "Madeline's Madeline," "The Miseducation of Cameron Post," "On the Basis of Sex," "A Quiet Place," "A Star Is Born," "Summer 1993," "Vice," "Wildlife" and "You Were Never Really Here."

The New York Film Critics Circle Awards will be handed out in early January. 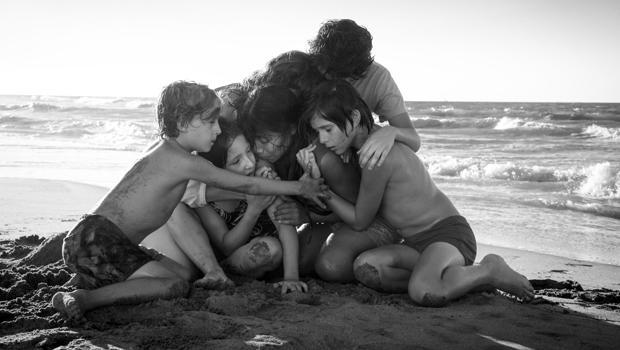 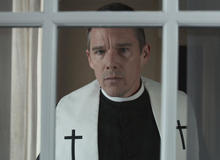 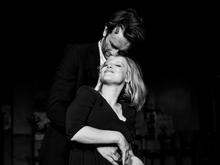 Where were the moms of Michael Jackson’s accusers?