Hugh Jackman is returning to the stage. The "Logan" actor announced that he is bringing back his one-man show and hitting the road on a multi-city tour.

Jackman posted an image on Twitter announcing his show. The actor is set to sing songs from his musical films, including "Les Miserables" and "The Greatest Showman," accompanied by a live orchestra.

Jackman, who currently stars in "The Frontrunner" as former presidential candidate Gary Hart, made the announcement on "Today."

Jackman has maintained a stage presence over the years and starred as Peter Allen in the award-winning "Boy From Oz." He also starred in "A Steady Rain" and "The River" on Broadway.

The actor and singer will kick off the North American leg of the tour on June 18 in Houston. He will perform twice at Madison Square Garden in New York and Hollywood Bowl in Los Angeles.

Most tickets go on sale December 7. More information is available on his tour website. 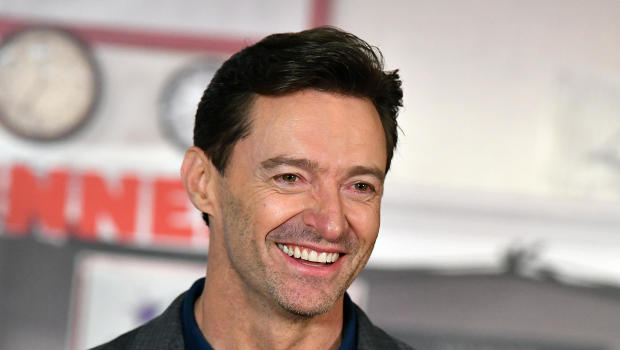