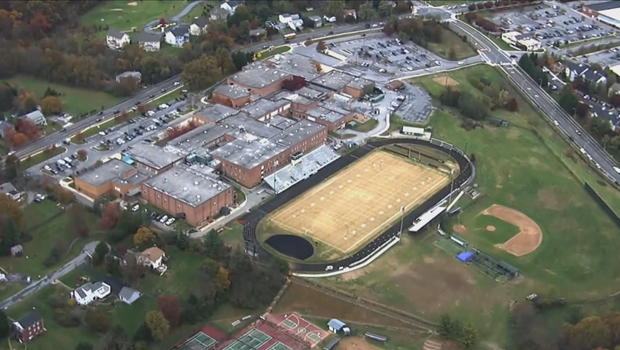 Four high school football players could face life in prison after being charged with raping some of their teammates. The 15-year-olds allegedly assaulted four freshmen on the junior varsity team in the locker room at Damascus High School in Maryland, just outside Washington, D.C. They are charged with first degree rape.

Prosecutors reportedly called the conduct of the defendants "astonishingly cruel" and are charging the four teens as adults, reports CBS News correspondent Chip Reid. Attorneys for the teens argue they are only 15 and it was a hazing incident that went to an extreme.

According to the charging documents, the victims told police someone first "turned off the lights to the locker room." One victim said two of the suspects then "threw him onto the floor" and that one suspect "held his feet down" and then "pulled (his) pants down to his knees" before one of the suspects violated him with a broomstick.

The suspects were "laughing," he said, and "then proceeded to do the same thing to other male members on the junior varsity football team." One victim "began to cry" while another said he was able to stop them.

School district officials have referred to the incident as "hazing, bullying or harassment" and have said that physical abuse will not be tolerated and will receive serious consequences.

"I'm offended by the term hazing. It's not hazing. These are crimes," said state's attorney for Montgomery County, John McCarthy.

The suspects told them it was a "tradition" and "'the broom' started from generations ago."

Former Damascus football player David Umanzor said this wasn't his experience while on the team.

"Of course we had our horsing around but would I ever call it hazing? No, it wasn't hazing it was just us joking around," Umanzor said.

David Felsen represents one of the teens accused and wants the case tried in juvenile court.

"Being told you face charges where you could go to jail for the rest of your life is pretty darn intimidating," Felsen said.

Felsen told CBS News he has filed a motion for his client to be tried in a juvenile court. All four of the boys have been released on bond. 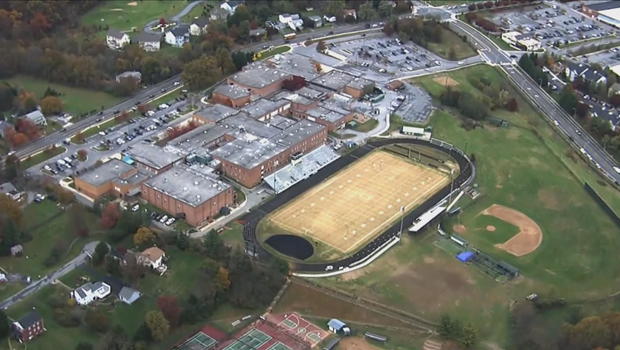