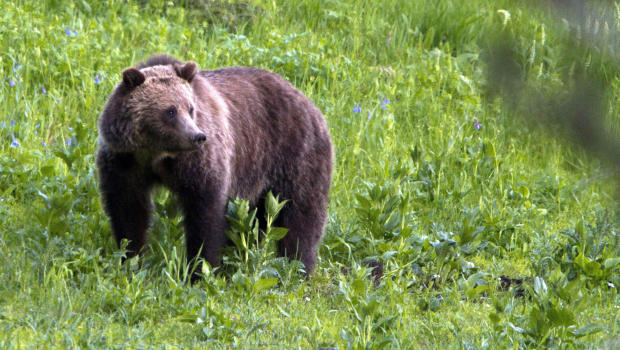 A woman and her baby daughter are dead after a grizzly bear attack outside a remote cabin in northwest Canada on Monday, officials said. The Yukon Coroner's Service said Tuesday the child's father killed the bear before making the horrific discovery.

Chief Coroner Heather Jones said in statement that 37-year-old Valérie Théorêt and her 10-month-old daughter Adele Roesholt were apparently out for a walk near the cabin on Monday between 10 a.m. and 3 p.m. when the bear mauled them.

Gjermund Roesholt, the husband, returned to the cabin after trapping in the afternoon. When he was about 300 feet away, the bear charged him and he shot the animal dead, according to Jones. He then came across the bodies of his wife and child before making the call to the Royal Canadian Mounted Police (RCMP).

The family had been trapping in the Einarson Lake area for the past three months. The lake is near Mayo, a village about 250 miles north of Whitehorse, Yukon's capital.

CBC News, a partner of CBS News, reports Théorêt was on maternity leave from her job teaching French at a grammar school in Whitehorse. Her friends were heartbroken over the news.

The coroner continues to investigate the bear attack, along with Yukon's department of environment and RCMP.

The incident was the fourth deadly attack in North America linked to grizzly bears this year, though such occurrences are considered rare, BBC News reports. 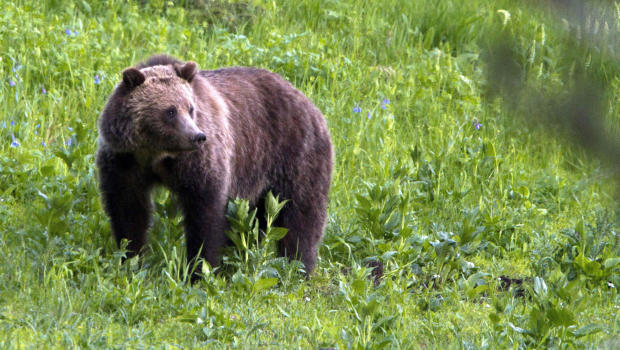 Another weekend winter storm takes aim at the Carolinas with ice,...

American youth to the rescue