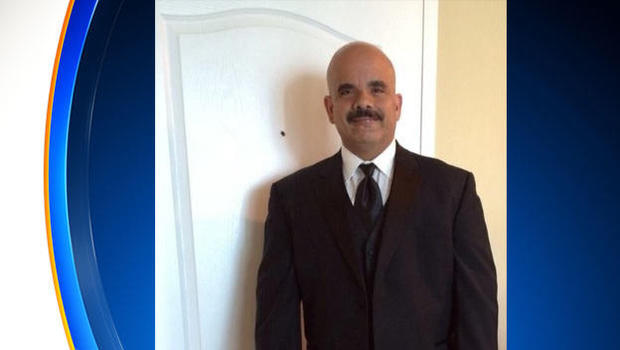 MIAMI — The former police chief of a small Florida city will serve three years in prison for a conspiracy in his department to frame black men for crimes they did not commit. A federal judge in Miami imposed the sentence Tuesday on ex-Biscayne Park chief Raimundo Atesiano, who had faced a maximum 10-year sentence.

Three other former officers have also pleaded guilty in the case, which centered around efforts by Atesiano to improve his department's crime-solving rate.

Atesiano's lawyer says the victims were not randomly selected but were known to police as having criminal pasts. The judge allowed Atesiano to remain free for two weeks before surrendering so he can care for his mother, who is dying of leukemia, according to The Miami Herald.

"When I took the job, I was not prepared," Atesiano told the judge, the newspaper reported. "I made some very, very bad decisions."

Prosecutors say the crimes for which black people were falsely arrested included burglaries and vehicle break-ins.

Two ex-officers were sentenced to a year each in prison, while the third got just over two years behind bars. 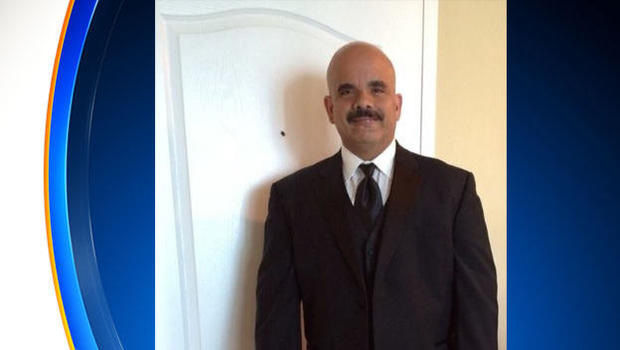