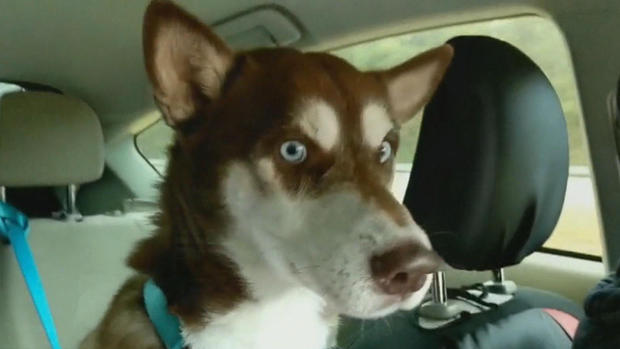 NEW YORK — Nothing's better than a good old lost dog reunion. Sinatra, a blue-eyed (of course), 5-year-old husky had been missing for 18 months from his home in Brooklyn until his owner Lesmore Willis got him back Monday morning.

This pure joy gets even better when you hear that Sinatra was found 1,100 miles away in Florida.

"He wasn't afraid of us at all, he was very friendly," said 13-year-old Denise Verrill.

Three weeks ago, she saw Sinatra wandering around. She and her mom took the stray to a vet. Sinatra had an ID chip, but the contact information was slightly wrong. It took social media a little while to work its magic.

On Sunday, friends and family of both families began carpooling Sinatra up the East Coast.

But what sends this story over the emotional top is that Sinatra had joined the Willis family three years ago as a 14th birthday present for Willis' daughter, Zion.

Sinatra had disappeared 16 months after Zion was tragically killed in a shooting accident at a friend's house. When Sinatra slipped out of the house so soon after — well you can imagine the pain.

"It was tough — it's still tough sometimes, but I'm glad he's back," Willis said.

How did Sinatra get from Brooklyn to Tampa? Guess we'll never know. But the Willis' are content to live with the mystery now that Ol' Blue Eyes is back. A piece of their daughter they thought they'd never see again. 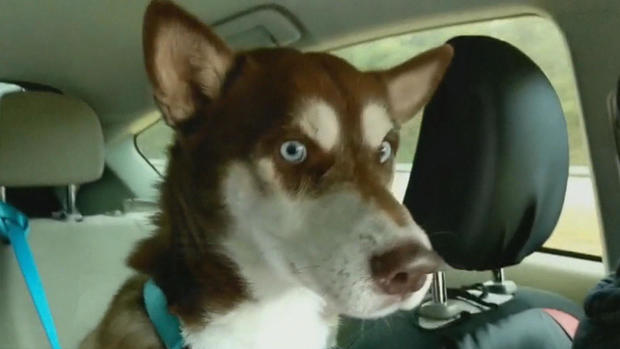 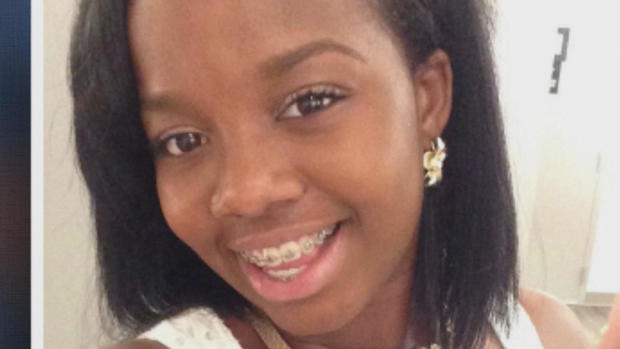 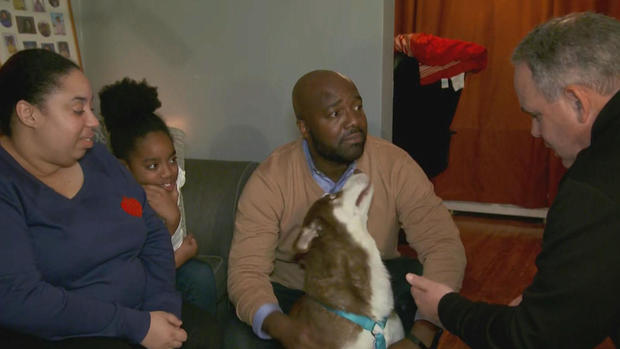