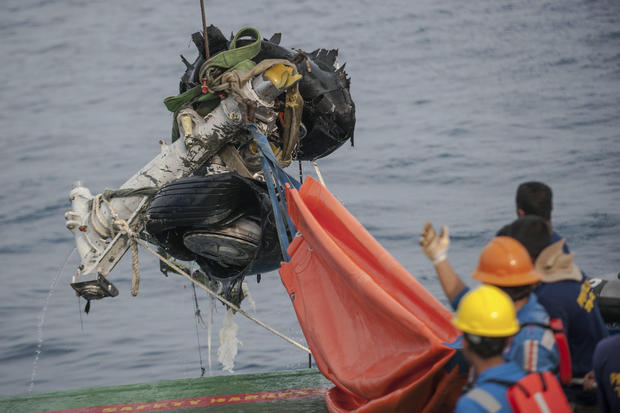 WASHINGTON — From the moment Lion Air Flight JT-610 took off from Jakarta last month, something was wrong. The pilots were quickly locked in a deadly game of tug of war with a brand new Boeing 737 Max 8.

According to the plane's flight data recorder, a new anti-stall system known as "MCAS" kept automatically pushing the nose of the plane down. During the 11-minute flight, the pilots fought the downward tilt more than two dozen times until finally losing control and crashing into the Java Sea at 450 mph. All 189 people on board were killed.

"This is a situation where they're flying the plane manually, they don't expect this kind of motion, so that definitely threw them off," he said.

Investigators believe a faulty sensor on the outside of the aircraft caused the MCAS system to malfunction. They also found the plane experienced incorrect readings on its three previous flights. The sensor was replaced, but the problem continued.

The pilots made attempts to regain control of the aircraft, but investigators said they did not hit two cutoff switches that would have deactivated the automated system — as was done by pilots on the plane's previous flight.

Boeing said that action was part of well-established protocols for all 737s.

"Why did they fly the airplane for 11 minutes, doing the same procedure that in fact was not getting them anywhere? Why didn't they just turn the system off? If they would have done that, the aircraft and those people would still be here today," said former NTSB chairman Mark Rosenker.

The voice recorder has not been found. It could shed light on what happened in the cockpit, including why the captain appeared to hand over control of the plane to the co-pilot just before it entered its final dive. 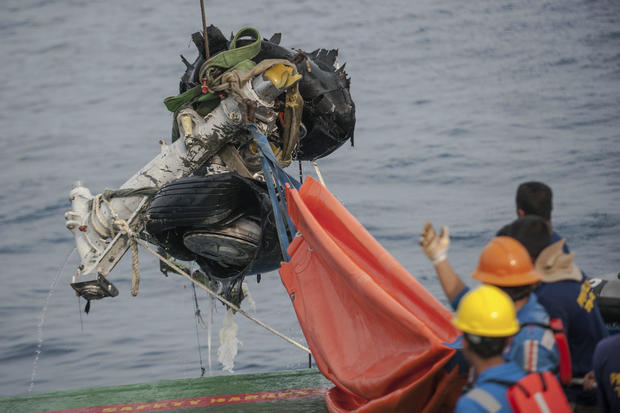