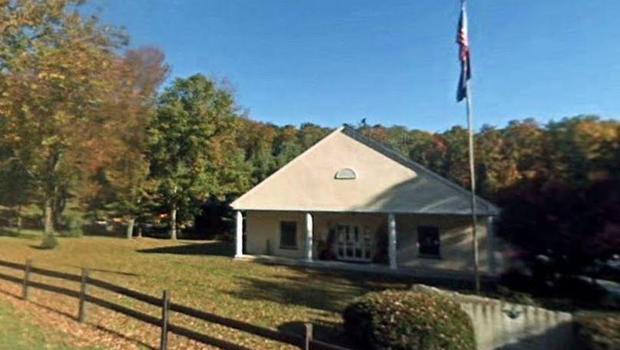 Trooper David Peters says one person was shot and killed. He says police took a man into custody.

Gary Konrath, chair of the township Board of Supervisors, told the Allentown Morning Call the person killed was a township employee.

"I'm pretty shook up," Konrath told the paper. "You say this a hundred times, but you wouldn't think it would happen here."

The Monroe County coroner's office is at the scene. State police said there was no further threat to the surrounding area. 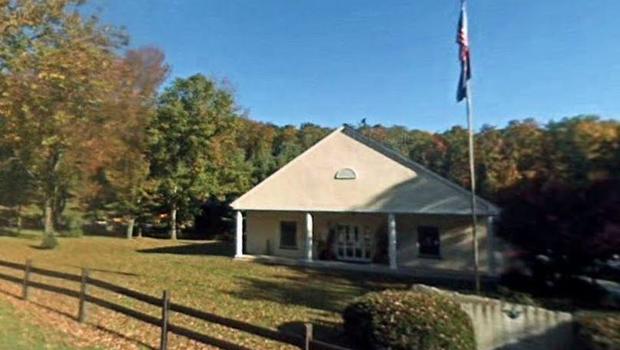