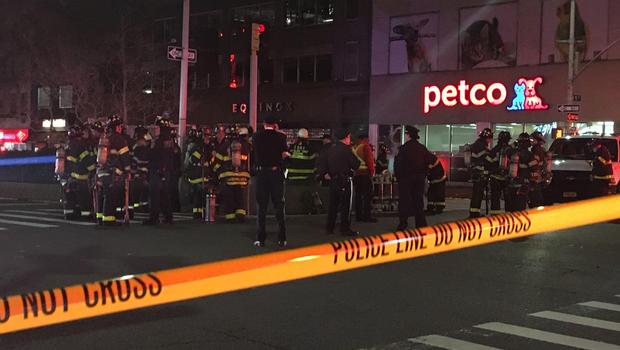 NEW YORK — Fire department officials say a gas explosion blew out the first-floor windows of a health club in Manhattan. The New York City fire department said no one was injured from the blast late afternoon Sunday afternoon at the Equinox gym on the Upper West Side.

Firefighters had initially responded to a report of a smoking transformer when they discovered a gas leak. They evacuated about 90 people from the gym and from a residential building and also blocked off traffic from the area before the explosion occurred.

"People saw the front door to the gym fly open and the windows were all shattered," a doorman who works nearby told the New York Daily News. "There was an orange flash, but then it was gone … I came out and it seemed smoky everywhere.

The newspaper also said the FDNY was checking on animals inside the Petco next door and they are believed to be OK.

The city's power utility Con Edison responded to the scene to shut off gas lines and investigate the cause of the explosion. 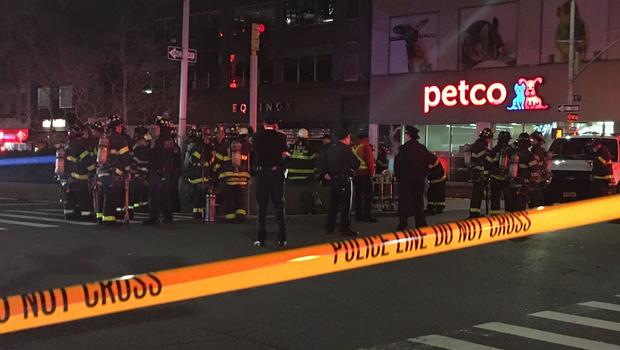 COVID was leading cause of death among police officers in 2021,...

Biden says he's “not sure” about voting bills' future after Sinema...

Almost half of U.S. births are unplanned, says U.N. report