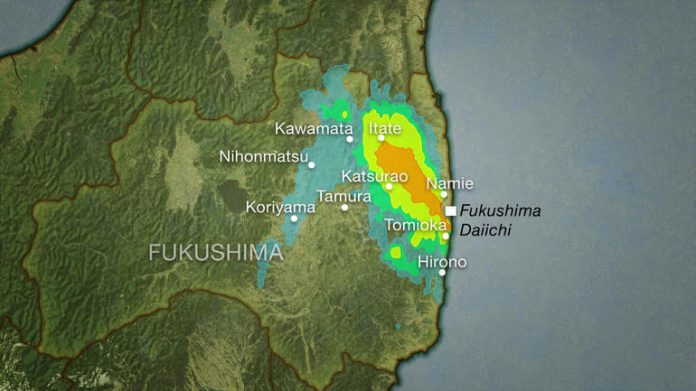 More than 7 years after one of the worst nuclear disasters in history, towns around Japan's nuclear power plant struggle to rebuild

The streets are motionless. Items hang untouched on clotheslines, bleached by the sun. A clock shows 2:46, and it always will. More than seven years after an earthquake and tsunami caused a meltdown at a nuclear power plant in Japan's Fukushima prefecture, surrounding towns are still frozen in time.

"At the moment, there are huge areas that are still ghost towns," correspondent Lesley Stahl told 60 Minutes Overtime in the video above. "People can come back into some of the areas because they have been decontaminated. But people are afraid to go back home."

In March 2011, meltdowns at the Fukushima Daiichi nuclear power plant triggered huge explosions that sent plumes of radioactive debris into the atmosphere. Wind then carried that debris, contaminating all the towns in its path. The government evacuated more than 150,000 people.

Today, residents of those towns are reluctant to return, even as the Japanese government works to assure the towns' safety.

"They've sent millions of workers out to literally wipe down rails, power hose leaves on trees, clean the tops of houses, dig up all the topsoil from a tree, a garden bed," said 60 Minutes associate producer Ayesha Siddiqi. "It's so detailed. Every single last crevice of the town will be cleaned up somehow."

A lot of residents have moved homes—and moved on, rebuilding their lives elsewhere. Others are afraid of returning to an area that had been covered with radioactive particles. Still, some people are starting to filter back in.

"This is their home, had always been their home," Stahl said. "But I don't know if they'll ever restore the surrounding towns and have really whole, healthy communities." 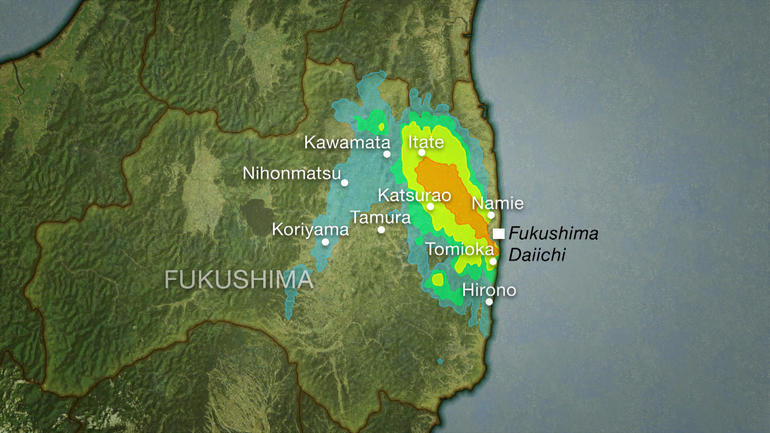 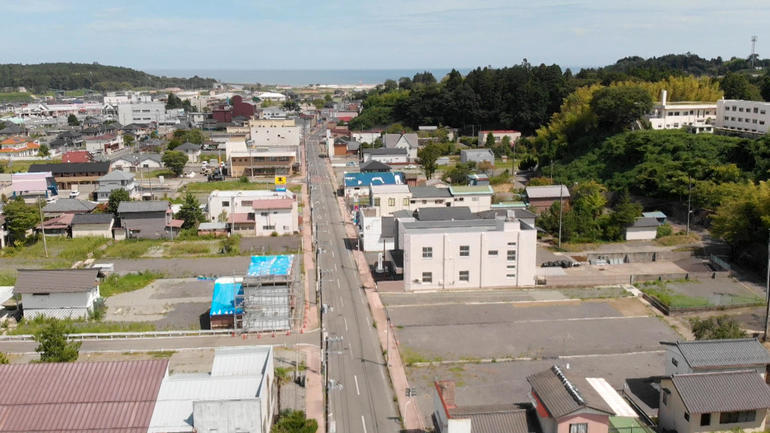 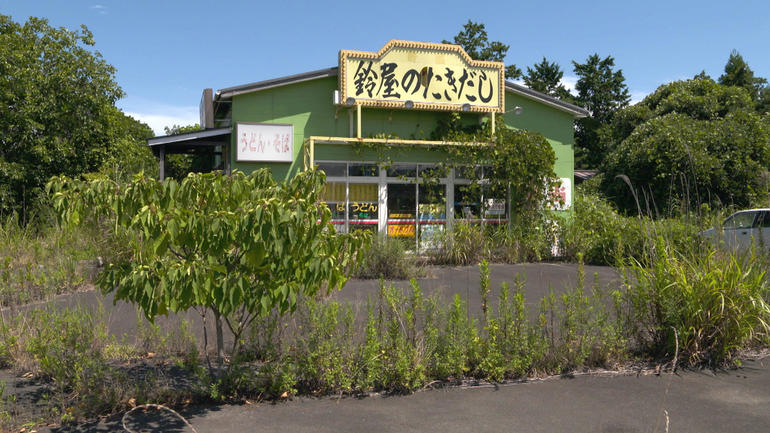