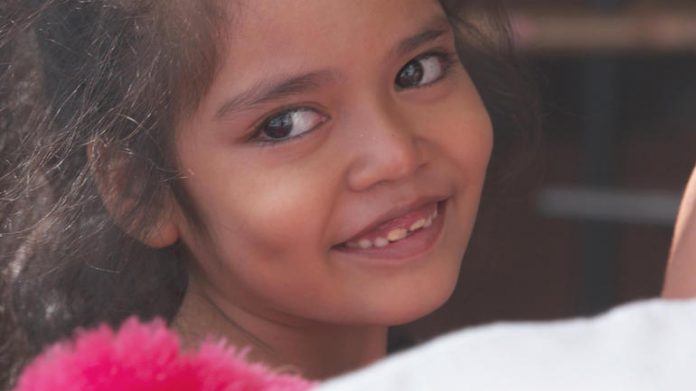 Separated at the border, a mother and child reunite

Rey and Zill had heard about a group of immigrant children that had been separated from their families and sent from the southern border all the way to a foster care facility in New York City's Harlem neighborhood.

Through their reporting, they found Susana, the mother of a seven-year-old girl who had been relocated to that facility. Susana had been released from immigration detention and was living with family in Virginia. Because of her status, she was prohibited from driving the few hundred miles to New York to see her daughter, Litzy.

The 60 Minutes team met with Susana over several weeks as she waited for word that Litzy would be released from foster care. Finally, the call came—and 60 Minutes' cameras were there when Susana and her daughter were reunited, after almost four months apart. 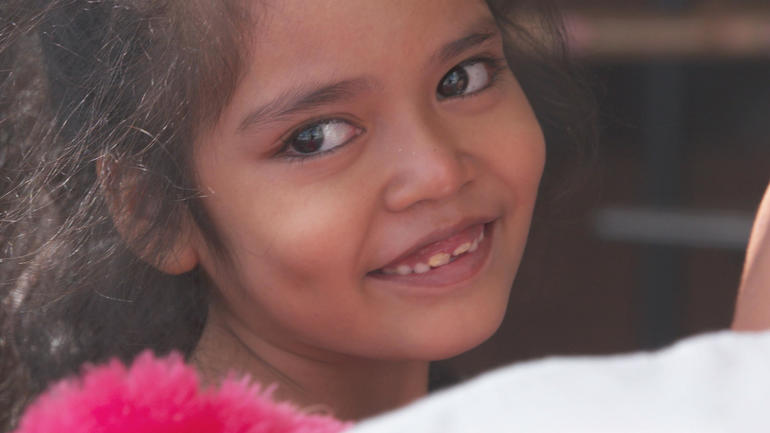 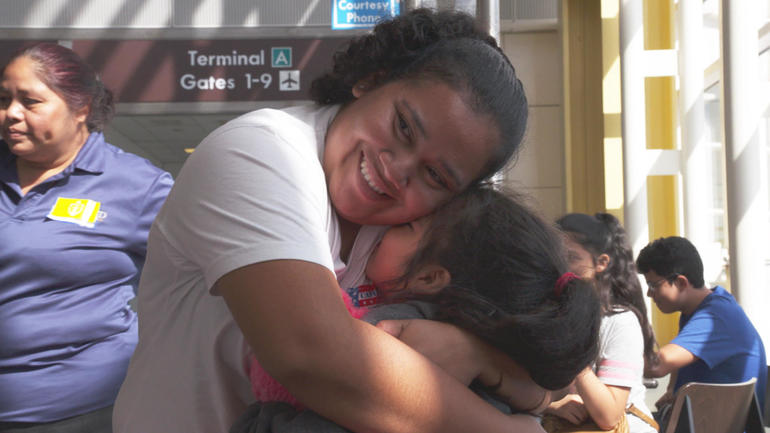