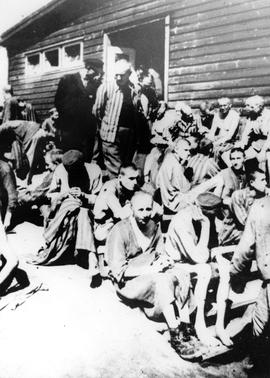 BERLIN — A 95-year-old man has been charged with more than 36,000 counts of being an accessory to murder on allegations that he served as a guard at the Nazis' Mauthausen concentration camp, Berlin prosecutors said Friday. Hans Werner H., whose last name wasn't released because of privacy regulations, is accused of serving as an SS guard in the camp in northern Austria from mid-1944 to early 1945.

During that time, 36,223 people were killed at Mauthausen, primarily by gassing, but also by lethal injection, shootings, starvation or exposure, prosecutor Martin Steltner said.

The suspect isn't accused of a specific killing, but prosecutors argue that as a guard he helped the camp function. Overall, about 95,000 people are believed to have died in the Mauthausen camp system including 14,000 Jews, but also Soviet prisoners of war, Spaniards who had fought against Gen. Francisco Franco, and others.

"With his service as a guard he aided or at least made easier the killing of many thousands of inmates," Steltner said, adding that the suspect denies the charges.

Efraim Zuroff, the top Nazi hunter at the Simon Wiesenthal Center, noted that Wiesenthal himself was an inmate at Mauthausen when it was liberated by Americans in May 1945. Wiesenthal died in 2005 after devoting his life to tracking down Nazi war criminals so they could be brought to trial.

"In a sense it gives a certain very nice closure that someone like this is brought to justice, which I'm sure would have been Simon's dream," Zuroff said in a telephone interview from Jerusalem.

The SS Rottenfuehrer, roughly equivalent to corporal, is accused of serving both in the outer perimeter of the camp and inside, as well as guarding prisoner work details at a nearby quarry.

In this role, Steltner said the man is alleged to have "known about the various methods of killing as well as the disastrous living conditions of the imprisoned people."

As such, he is alleged to have "been aware that a large number of people were killed with these methods and that the victims could have only been killed with such regularity if they were being guarded by people such as himself," Steltner said.

A court must review the charges and determine whether the suspect is fit for trial. Steltner said his office considers him able to stand trial.

New legal reasoning in Germany advanced in recent years holds that former Nazi camp guards can be charged with accessory to murder even if there is no evidence they participated in a specific killing.

The argument has been upheld by the country's highest criminal court and has led to a string of prosecutions, including an ongoing case at the Muenster state court where a 94-year-old former SS guard at the Stutthof concentration camp, Johann Rehbogen, is being tried on hundreds of counts of accessory to murder.

Earlier this month, a 94-year-old former enlisted SS man went on trial in Germany, charged with being an accessory to murder for crimes committed during the years he served as a guard at the Nazis' Stutthof concentration camp.

Johann Rehbogen is accused of working as a guard at the camp east of Danzig, which is today the Polish city of Gdansk, from June 1942 to about the beginning of September 1944. 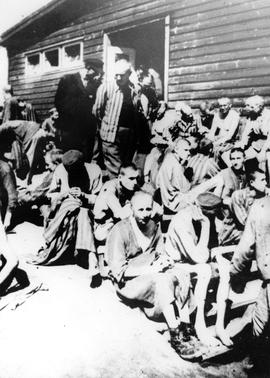 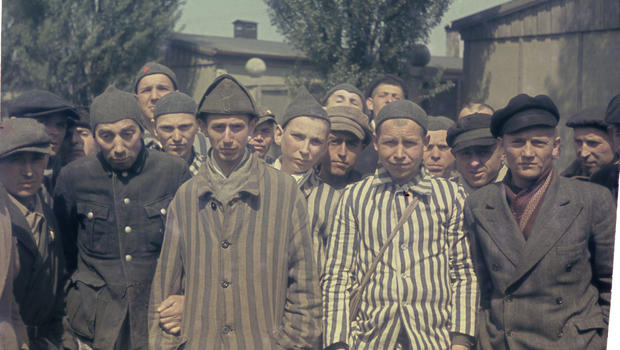 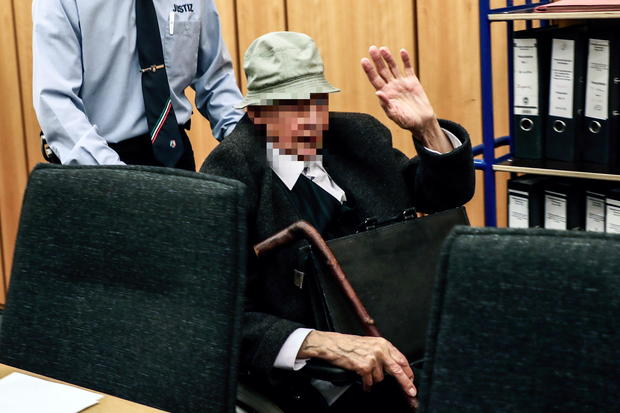