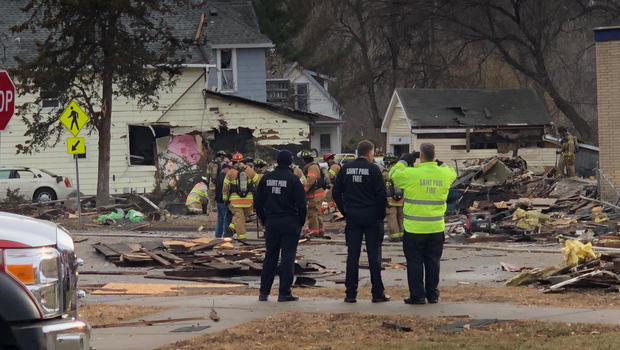 MINNEAPOLIS — Authorities are investigating after a house exploded in St. Paul Friday morning. CBS station WCCO reports the incident occurred shortly before 9 a.m. at the intersection of Payne Ave. and Edgerton St. in St. Paul.

Video at the scene shows wreckage was sent flying all around the area.

A nearby restaurant owner, Fred Yarusso, tells WCCO he was just pulling up to his business when the explosion happened. He said he thought he was hit and that the explosion was unbelievably loud. 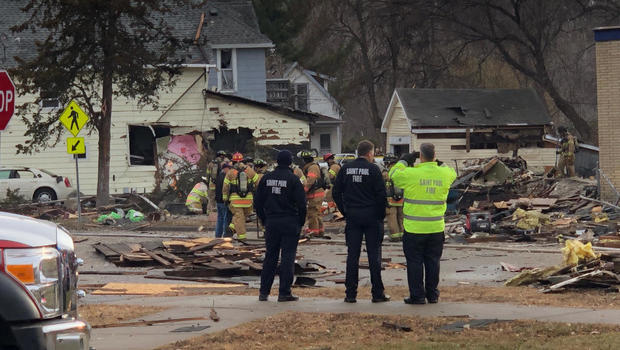 Bill Russell's No. 6 jersey first ever to be retired across...

Florida airport employee accused of stealing $16,000 worth of luggage