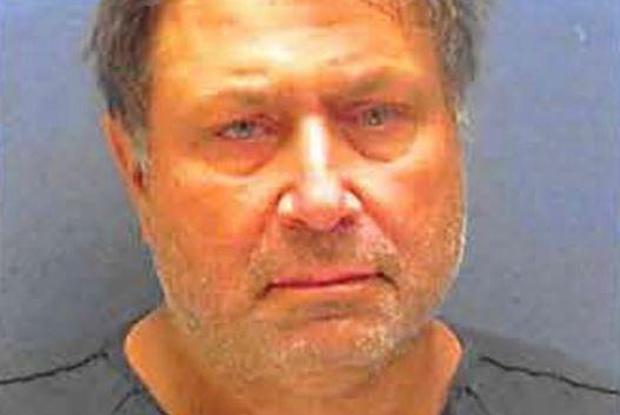 COLTS NECK, N.J. — The brother of one of the four homicide victims found at a burning New Jersey mansion is innocent of setting fire to his own house and of "any other potential charges," his lawyer said. Paul Caneiro is charged with setting fire to his home Tuesday in Ocean Township. Hours later, the blaze at the home of his brother Keith was reported about 80 miles away in Colts Neck.

Keith Caneiro and his family were found dead, and officials say all were slain before the fire.

Authorities said they could not confirm or deny that Paul Caneiro was a suspect in the slayings.

"My client maintains his innocence on this charge and any other potential charges," Caneiro's attorney Robert Honecker told CNN this week . "His family fully support his defense of this charge. No evidence has been produced that suggests a reason why he would engage in such conduct. He fully expects to be vindicated when this case finally resolves."

At the mansion, Keith Caneiro, 50, was found shot to death on the lawn. Inside, authorities found the remains of his 45-year-old wife, Jennifer Caneiro, and their children, 11-year-old son Jesse and 8-year-old daughter Sophia.

The bodies of the mother and children were badly burned. Medical examiners had not determined causes of death for them as of midweek.

All four members of Keith Caneiro's family were "victims of homicidal violence," the prosecutor said, adding there was no indication of suicide.

Paul Caneiro was accused of using gasoline to set his home on fire while his wife and two daughters were inside. No one was hurt in that blaze, which was reported at 5 a.m. Tuesday.

Paul Caneiro has been charged with aggravated arson and has not yet made a court appearance.

Keith and Paul Caneiro were partners at a technology firm in Asbury Park called Square One. 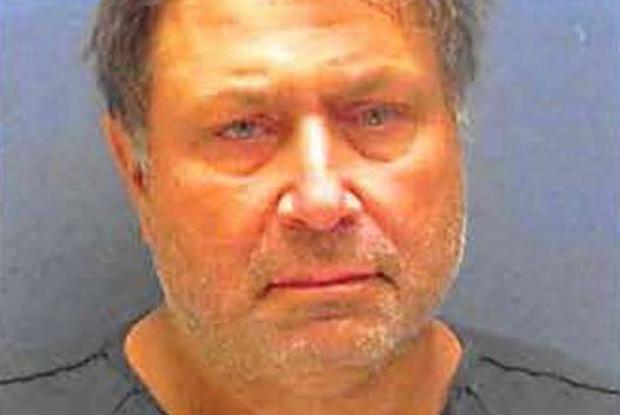