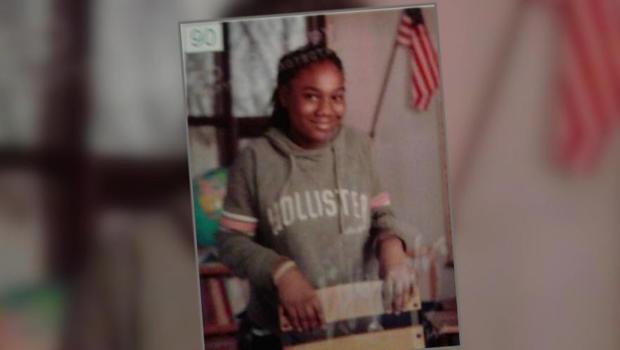 MILWAUKEE — A 13-year-old Milwaukee girl who was killed in her home by a stray bullet Monday night had written an award-winning essay about gun violence, school officials say. Sandra Parks died after a gunman who may have been shooting at his ex-girlfriend outside a nearby home fired into the girl's living room, prosecutors say.

Isaac Barnes, 26, faces charges of first-degree reckless homicide, discharging a gun into a building, and possession of a firearm by a felon. The reckless homicide charge is punishable by up to 60 years in prison.

The Journal Sentinel reported that Sandra had taken third place just two years earlier in a citywide competition with her essay, "Our Truth," commemorating the life of Martin Luther King. Sandra wrote of seeing "examples of chaos almost every day" and lamented "little children" who were victims of "senseless gun violence."

"The world has lost a young lady who had a talent for writing and making her friends laugh," Milwaukee public schools officials said in a statement of the eighth grader. "She was well-liked by her teachers and classmates. She was loved by her family."

"When I got the call this morning, I went to her essay and it was like it was prophetic… [she was] against gun violence," Johnson said. "In her words, 'senseless gun violence.'"

The girl's mother, Bernice Parks, told the station her daughter wrote about "her feelings, her life, how people treated her, how she wanted things to be." At a vigil Tuesday, she said she wants to get her daughter's writing published in her memory.

Parks' mother had gone to bed at around 7 p.m. Monday and was "awoken by the sound of gunfire," prosecutors said in the complaint.

Milwaukee Mayor Tom Barrett had said Tuesday Sandra Barnes was in her bedroom when she was shot, but according to the criminal complaint her mother found her bleeding on the living room floor, where her siblings had been watching television.

In a complaint filed Wednesday, prosecutors said Isaac Barnes' ex-girlfriend was visiting her sister at a home Monday night near where Sandra lived. She said Barnes approached her wearing a black mask and "holding a large AK-47 style firearm." He told her, "I was going to fan you down," but didn't because she had her kids in her parked car.

It wasn't clear from the criminal complaint whether Parks had already been shot by then.

Prosecutors also charged an acquaintance of Barnes with two counts of possession of a firearm by a felon, alleging that he had safeguarded two guns belonging to Barnes. However, the acquaintance, 27-year-old Untrell Oden, is not accused of participating in the shooting.

Barnes and Oden did not yet have attorneys listed and haven't had a bond hearing.

Police found Barnes hiding a closet in a home where they also located Oden. In that home, police recovered one firearm in the garbage can of the living room and another gun in a bedroom, according to prosecutors. They say Oden told detective he saw Barnes "shooting at an unknown target as they walked from the store." 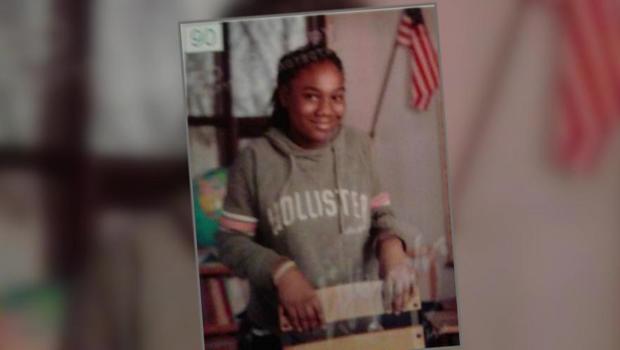 Supreme Court to take up case on census citizenship question