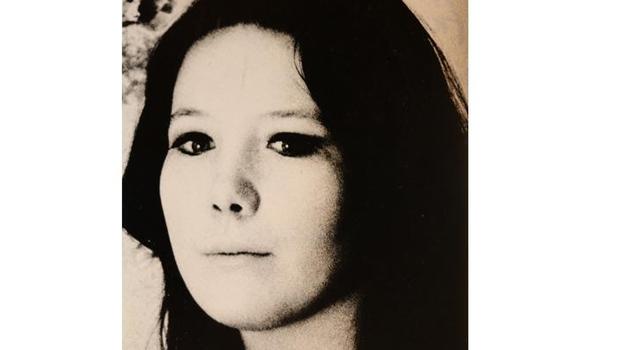 CAMBRIDGE, Mass. — A convicted rapist who died in 2001 has been identified as the killer of a 23-year-old Harvard University graduate student nearly 50 years ago, a Massachusetts prosecutor said Tuesday. DNA evidence points to Michael Sumpter as the man who killed Jane Britton, who was sexually assaulted and bludgeoned to death in her Cambridge apartment in January 1969, Middlesex County District Attorney Marian Ryan said.

Britton's slaying is the third killing that Sumpter has been linked to since his death at age 54.

Investigators have said he is also responsible for the slayings of two other women in the Boston area in the 1970s. He died of cancer shortly after being paroled from a 15- to 20-year sentence for raping a woman in her Boston apartment in 1975, Ryan's office said.

Investigators gathered a DNA sample from a male relative of Sumpter to help close Britton's case, Ryan said. It's the oldest case her office has been able to solve, she told reporters.

"I am confident that the mystery of who killed Jane Britton has finally been solved and this case is officially closed," Ryan said in a statement.

Britton was studying anthropology at Harvard, and her father was at the time a vice president at Radcliffe College, a women's school in Cambridge that later merged with Harvard. Her body was found on her blood-stained mattress by her boyfriend who went to check on her when she didn't show up for a test that morning, prosecutors said. The night before her body was found, she had gone to dinner with classmates and went ice skating with her boyfriend in Cambridge.

Toxicology testing revealed that the alcohol she drank that evening didn't have time to metabolize in her bloodstream before she died, suggesting she was killed shortly after returning to her apartment.

Neighbors told police they heard someone on the fire escape that connected to Britton's fourth-floor apartment on the night she was killed, according to the district attorney's office. Ryan said she believes Sumpter entered the woman's apartment through a window.

Over the years, according to a District Attorney statement, investigators followed up on numerous leads regarding people with suspected ties to Britton. But over time, memories faded and witnesses died, making the case more of a challenge for investigators.

The break in the case came in October of 2017 when, for the first time, the Massachusetts State Police crime lab was able to obtain a male DNA profile through additional testing from evidence collected from the crime scene, according to the district attorney's office. In July, the crime lab notified investigators of a match between the profile and Sumpter's DNA, which was on file in a state database.

Though Sumpter was already deceased, investigators were able to confirm the match by collecting a DNA sample from his brother. Sumpter's brother was excluded as a possible match, according to the DA's office.

Britton's brother thanked officials for keeping active the investigation into the crime that "shattered Jane's promising young life" and his family.

"The DNA evidence match may be all we ever have as a conclusion. Learning to understand and forgive remains a challenge," the Rev. Boyd Britton, vicar at an Anglican church in Santa Barbara, California, said in a statement.

Sumpter was also linked by DNA in 2012 to the sexual assault and killing of 24-year-old Mary Lee McClain in her Beacon Hill apartment. Two years earlier, authorities said DNA suggested he was also responsible for the rape and slaying of 23-year-old Ellen Rutchick in the city's Back Bay neighborhood. DNA has also linked him to a rape in Boston in 1985, prosecutors said.

Prosecutors say they don't believe he knew any of his victims. Sumter had tis to Cambridge and had lived there as a young child, the district attorney said. In 1967, less than two years before Britton's murder, he was working on Arrow Street in Cambridge, about a mile from Britton's apartment.

Relatives of Sumpter couldn't immediately be found through public records. 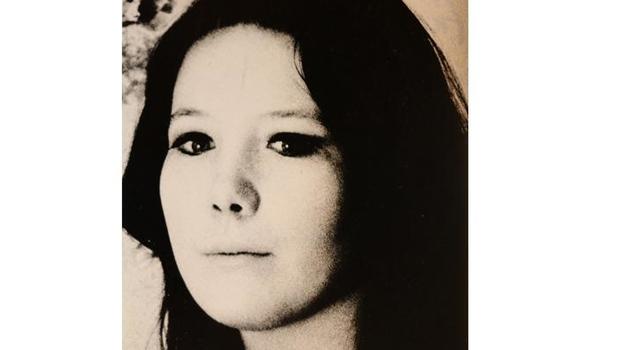 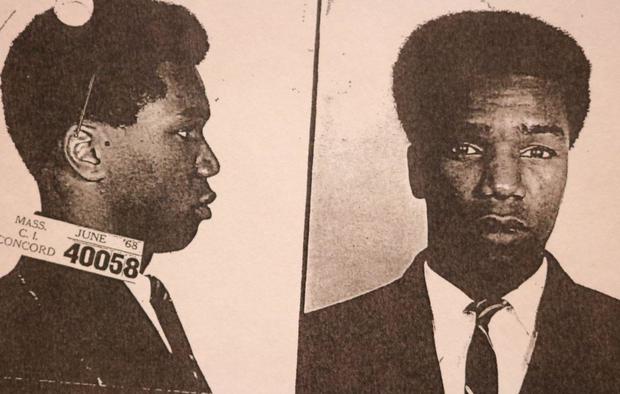 El Niño has arrived. What does it mean for the weather?