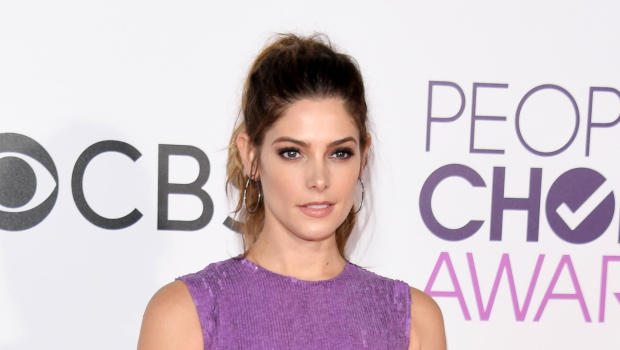 Ashley Greene is the latest actress to join the all-star cast of a movie about disgraced Fox News chief Roger Ailes and his ouster. The "Twilight" actress has signed on to play former "Fox & Friends" host Abby Huntsman, who is also the daughter of 2012 presidential candidate Jon Huntsman. Abby Huntsman now co-hosts "The View."

Jay Roach serves as director and Charles Randolph is the screenwriter.

Ailes was ousted from his powerful role at Fox News in 2016 after Carlson sued him for sexual harassment. Carlson alleged she was removed as a host of the morning show "Fox & Friends" in 2013 and her pay was cut because she had complained about sexual harassment.

Several Fox employees defended Ailes when the allegations came to light, but notably, not Kelly. Then it was reported that Kelly was among other women who had told investigators about harassment by Ailes, which he denied. Ailes died in 2017 at age 77.

Ailes, who built Fox News over 20 years, was credited with launching the careers of Kelly, Carlson, Sean Hannity and others. Under Ailes's leadership, Fox News became one of TV's most powerful players with its lineup of conservative pundits, and a significant financial success for its parent company 21st Century Fox.

Roach is in familiar territory with the story ripped from recent headlines; he also directed "Game Change," based on the 2008 presidential campaign, and is set to direct a TV adaptation of Michael Wolff's best-selling book "Fire and Fury: Inside the Trump White House." 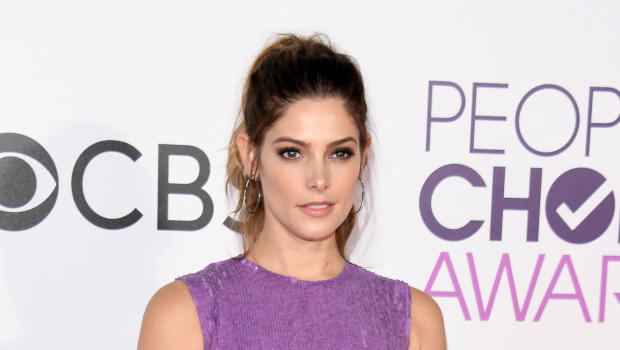