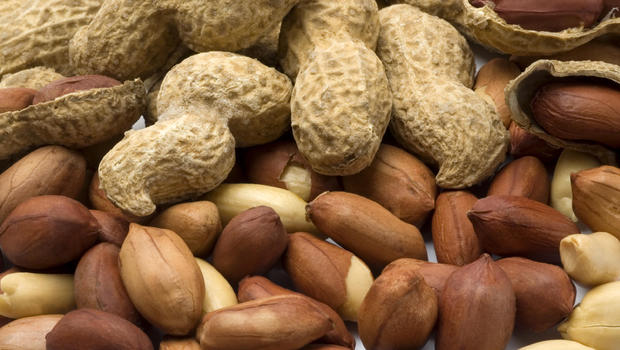 There could soon be a new treatment option to help millions of children who suffer from peanut allergies. The final results of a clinical trial are in, and show that it is possible for some people with a peanut allergy to protect themselves by carefully building up a tolerance to peanuts over time.

The study, funded by Aimmune Therapeutics, included 551 participants, all of whom had a peanut allergy. Participants ranged in age from 4 to 55 years, though the majority were children ages 4 to 17. The researchers gave a third of the participants a placebo, while two-thirds received oral doses of small amounts of peanut protein powder in increasing amounts until reaching the "maintenance dose," equivalent of one peanut a day.

"This is not a quick fix, and it doesn't mean people with peanut allergy will be able to eat peanuts whenever they want," Dr. Jay Lieberman, co-author of the study and vice chair of the American College of Allergy, Asthma and Immunology Food Allergy Committee, said in a statement. "But it is definitely a breakthrough."

The results of the study were presented at the American College of Allergy, Asthma and Immunology (ACAAI) Annual Scientific Meeting and published in the New England Journal of Medicine.

Nut and other food allergies have risen sharply in the United States in recent years, prompting urgent research efforts to explore potential ways to prevent and treat the problem. According to the Food Allergy Research and Education (FARE), the prevalence of peanut or tree nut allergy appears to have more than tripled in U.S. children between 1997 and 2008.

FARE estimates that about 40 percent of children with food allergies have experienced a severe allergic reaction such as anaphylaxis — a potentially life-threatening swelling of the throat, lips and tongue with trouble breathing and swallowing. Patients may also suffer vomiting and hives or skin rash.

Once anaphylaxis begins, the drug epinephrine — usually from an auto-injector like the EpiPen — is the only effective treatment. Failure to treat a severe allergic reaction quickly enough can turn fatal.

The Aimmune Therapeutics treatment doesn't completely cure a peanut allergy — people who are allergic would still need to avoid eating them. But it would allow them to better tolerate accidental exposure to small amounts, relieving of some of the anxiety about trace amounts hidden in packaged foods or cross-contamination from a classmate who recently ate a peanut butter sandwich.

Currently, there are no approved treatments to reduce the severity of a peanut allergy. Daniel C. Adelman, Aimmune's chief medical officer and the study's senior author, told The New York Times that the company plans to apply for FDA approval by the end of the year. If the treatment is approved, it would be available by prescription.

People with peanut allergies would have to continue taking it long-term to stay protected against accidental consumption.

However, as demonstrated in the study, the treatment will not work for everyone. In an accompanying editorial also published in the New England Journal of Medicine, Michael R. Perkin, Ph.D., of the Population Health Research Institute at St. George's, University of London, points out that "desensitization was not easy on the patients."

Nearly 12 percent of participants in the active-drug group needed to withdraw from the study due to side effects, compared to about 2 percent in the placebo group.

Perkin also raises concerns about potential longer-term side effects of continued consumption of an allergen to which the body has produced antibodies, which are currently unknown. "Surveillance and follow-up will be crucial," he writes. 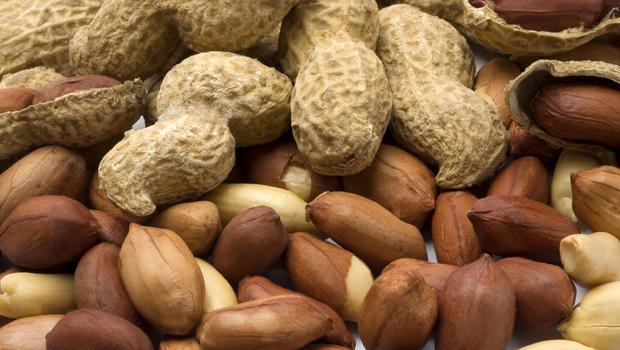