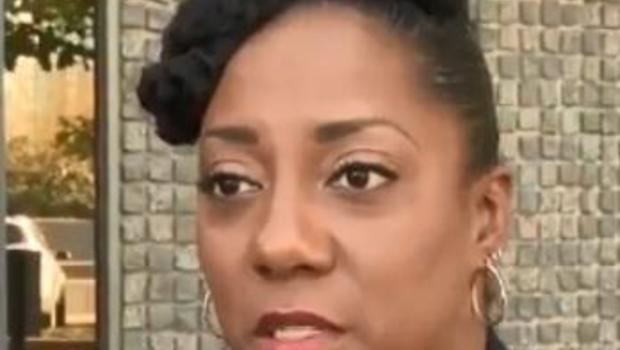 NASHVILLE — A Nashville police officer who accused a fellow officer of sexually assaulting her in 2016 has sued the police department and one of its commanders.

Officer Monica Blake alleged in the lawsuit that the Metro Nashville Police Department and West Precinct Commander Janet Pardue retaliated against her for filing the May 2016 complaint as well as for filing a racial and general discrimination complaint against Pardue in April 2016.

Blake filed the suit in U.S. District Court for the Middle District of Tennessee.

The lawsuit said the rape charge against the officer in Blake's sexual assault case has been dropped.

Blake, who is black and has worked for the department since 2005, said she has been unfairly punished for speaking out.

Blake claimed she was retaliated by "chains-of-command" for doing filing the sexual assault complaint.

"I want justice, and justice at this point, I can't quite define it but I do know that people need to be held accountable for the things that they have done," Blake said.

Blake, a supporter of a proposed community oversight board to independently investigate police misconduct allegations, said she recently learned of a private Facebook group on which current and retired police officers attack her for supporting the prospective board.

CBS Nashville affiliate WTVF-TV reports some posts alleged Blake should be removed from the department. Another comment read, "Never thought I would see the day that a Metro Officer would turn against her fellow officers. Wonder who's back she is watching, or better yet who is watching hers. What goes around comes around." 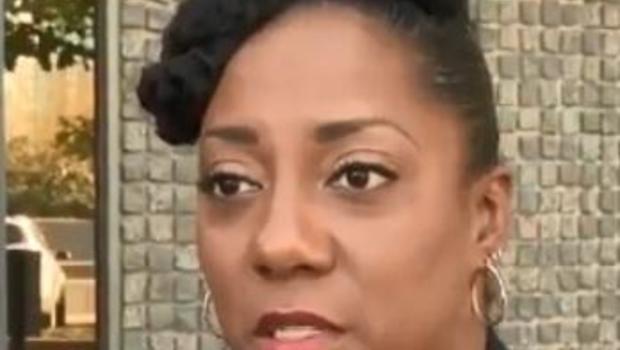 Pelosi invites Trump to deliver State of the Union on Jan....