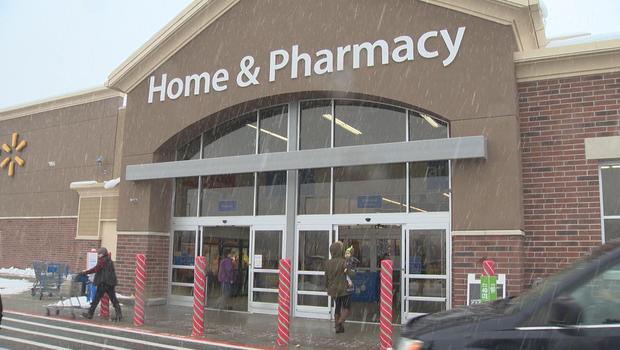 By Caitlin O'Kane CBS News November 19, 2018, 11:44 AM Mystery man pays off all layaway items at a Walmart in Vermont

A mystery shopper paid of customers' layaway items at a Walmart in Derby, Vermont, CBS Burlington affiliate WCAX reports. The act of generosity happened just days before Thanksgiving, when the store's storage room was already filled with layaway items.

"I don't even think I can find the words to say," customer Julie Gates told WCAX. Gates was going to pick up a package at the store on Thursday when she overheard a man asking if he could pay for someone's items.

She admits she was skeptical, but left the line to gather the items she had planned to put on layaway. "I came back and he was standing there waiting. There was no one left." The man had paid for everyone in the line. Gates was the last one.

"There were people ahead of me who were eight-, nine-hundred-dollar layaways," she said.

Gates was in shock. She asked the man why he was doing this.

"This can't be, who can afford to pay for everyone's layaway? And he said 'Santa Claus can,'" Gates said.

The layaway storage room at the Walmart in northern Vermont had been cleared out. Everyone's items were paid in full and they got to take them home right away.

"It was kind of like surreal when they said no balance due, then it was really a reality," shopper Tammy Desautels said.

Walmart did not disclose how much the mystery shopper spent, WCAX reports. One shopper took a photo of the man walking away, but the man said he wanted to remain anonymous.

It wasn't just about the material items. To many shoppers, it was the kindness this mystery man showed that touched them so deeply. "I have a feeling that there is hope for mankind… There's still good people out there," Desautels said.

"I get goosebumps thinking that is the true magic of Christmas. That's the Christmas spirit walking among us," Gates said.

Just like a real-life Santa Claus, the man delivered his gifts and swiftly left without a trace, spreading Christmas cheer to those in need. 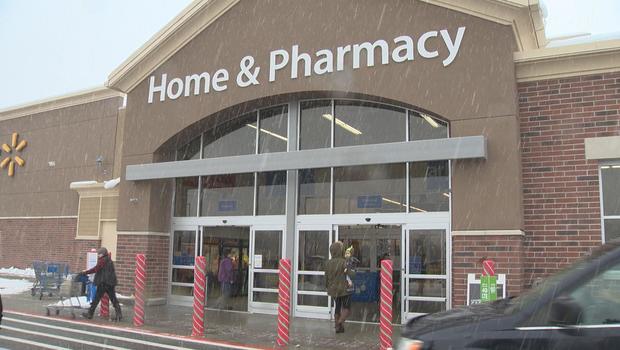