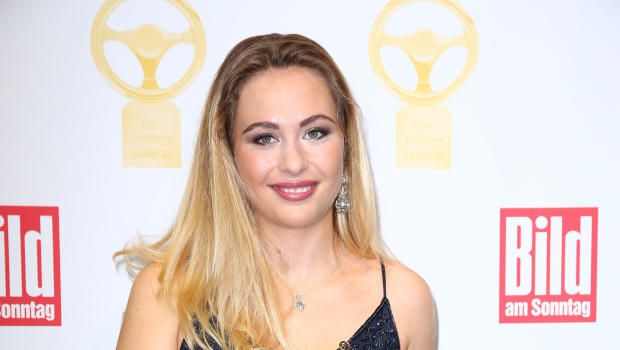 MACAU — Teenage driver Sophia Floersch was set to undergo surgery Monday for a spinal fracture after a spectacular airborne crash in the Formula 3 Macau Grand Prix. The 17-year-old German tweeted Sunday: "Just wanted to let everybody know that I am fine but will be going into surgery tomorrow (Monday) morning … Update soon."

Floersch has a spinal fracture, according to a medical report released by her team, the Netherlands-based Van Amersfoort Racing.

"The whole world saw what happened and we can only thank God that SophiaFloersch escaped with relatively light injuries," Van Amersfoort Racing tweeted. "Our thoughts go also to the other people involved and we wish them a speedy recovery."

Video footage showed Floersch appearing to clip Japanese driver Sho Tsuboi's car while hurtling off the track at high speed on a tight right-hand bend. Floersch's car then went through a catch fence, hit a structure on the perimeter and dropped to the ground with safety officials immediately on the scene.

Floersch was taking the corner at about 171 miles-per-hour when her car crashed through the fence on her fourth lap.

The incident prompted an immediate red flag and a delay of more than an hour before the race was restarted.

FIA president Jean Todt posted a statement on Twitter saying the sport's organizing body was "mobilized to help those involved and analyze what happened.

"All my thoughts are with you SophiaFloersch and the others injured. I wish you all a safe recovery."

Macau is a former Portuguese colony near Hong Kong. 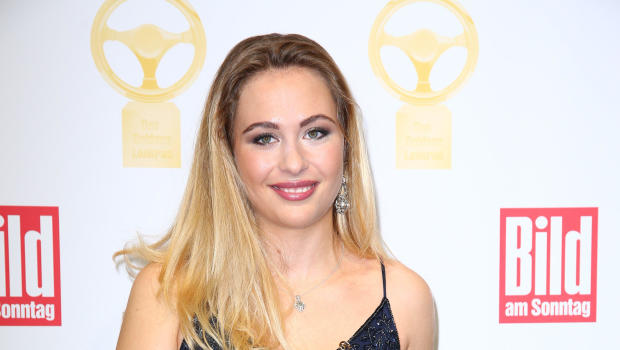 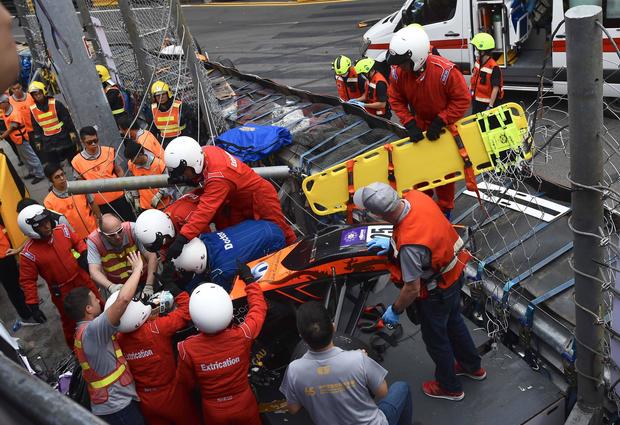 Faulty breast implant victims may have to return compensation

Tropical Storm Kirk speeds up as it moves west across the...