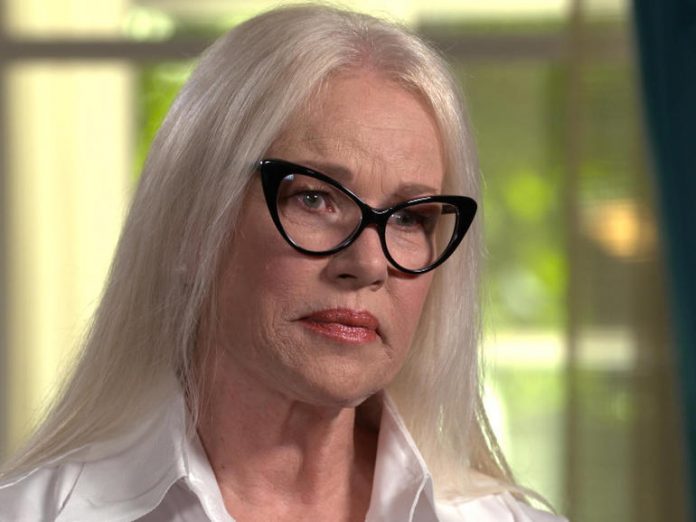 The feud between Casey Kasem's wife and children intensifies, amid questions over his death

More than four years after radio legend Casey Kasem died, his wife Jean Kasem reveals to "48 Hours" for the first time her version of her husband's final days, levels allegations of murder in a lawsuit and discusses a heated family feud. "The Mysterious Death of Casey Kasem" will broadcast Saturday, November 24, on CBS.

At the top of his career, Kasem was heard by millions around the world as the host of the music countdown show, "American Top 40," and as the voice of "Shaggy" in the cartoon classic "Scooby Doo."

But toward the end of his life, his family made headlines over an ongoing dispute between Kasem's children from his first wife, and Jean Kasem, his second wife. After his death on Father's Day in 2014, the feud escalated as both sides accused each other of contributing to his death, and they battled over his estate and final resting place.

"Jean killed my father," counters Kerri Kasem, one of Kasem's three adult children, adding, "what she did led to his death."

In 2014, as Casey Kasem was dying of a Parkinson's like disease, his estate was estimated to be worth between $80 million to $100 million. Jean Kasem said her husband's children, Kerri, Julie and Michael, were only after his money and that eventually her husband cut them off financially.

"It was always all about the money," she said. "We became the bank of Kasem. We were the personal ATM machine."

She claims the children were furious and initiated a premeditated plan that led to their father's death. Kerri Kasem and her siblings make similar claims against Jean.

"The only thing she ever wanted from my dad is money," Kerri Kasem said. "That's it."

"Dad once told me don't ever go up against Jean," Kerri Kasem told Van Sant, "You don't know what she's capable of."

Jean Kasem reveals to Van Sant how she moved her ailing husband from a rehab facility in Santa Monica, California, to a friend's home in Silverdale, Washington. It's where Casey Kasem spent some of his final days. She claims she had to move him there to "protect her husband." Then, she said his children found them and forced him into a hospital where he was ultimately taken off of life support.

Kerri Kasem and her siblings blame her father's death on Jean's actions. Kerri had a court order that allowed her to take her father to a hospital for care. When Casey arrived at the hospital, his diagnosis was grim. Hospital records indicate Casey had a stage three ulcer of his back, suffered septic shock, respiratory failure and a host of other ailments.

"His face was sunken in," she said.

Kerri, Julie and Michael Kasem have filed a wrongful death lawsuit against their stepmother. Jean Kasem filed a countersuit against her husband's adult children for the same reasons.

"What she did to my dad was elder abuse," says Julie Kasem. "Straight and simple."

What really led to Kasem's death? This is for certain: While his living relatives continue in a seemingly never-ending battle over his estate, Kasem's body rests in an unmarked grave in Oslo, Norway. 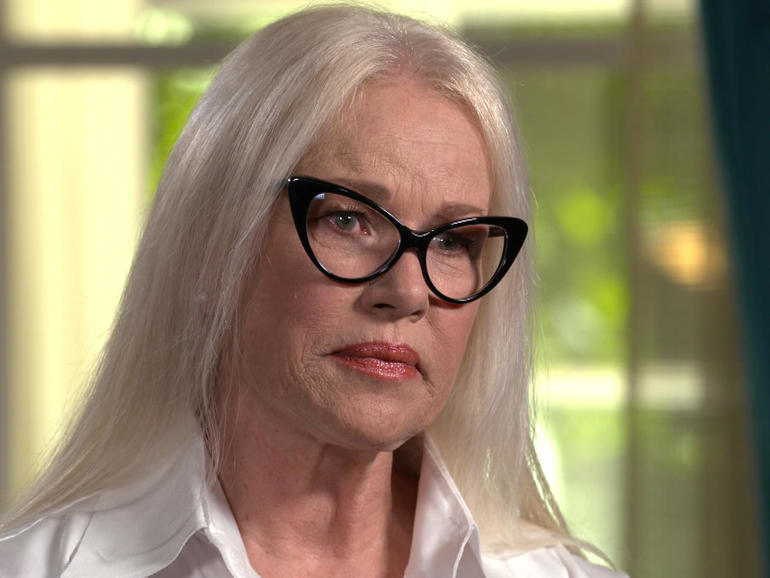 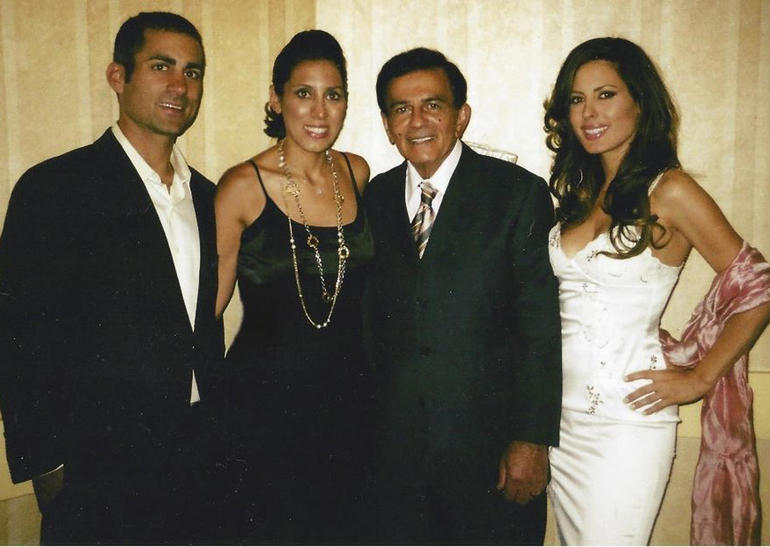