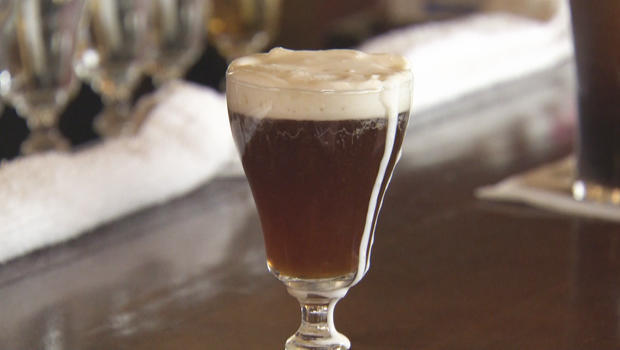 With cable cars running past its door, the Buena Vista Café, which opened in 1916, is a San Francisco institution. And for more than 40 years, it's had the same bartender who's been making the same drink that made the Buena Vista famous.

Paul Nolan says it's estimated he's made four to five million Irish Coffees in the past 41 years. "I just take their word for it. I didn't count 'em!" he laughed.

"So, no wonder you're good at it!" said correspondent John Blackstone.

Irish Coffee first came to America back in 1952. "The original recipe came from Ireland, by the inventor, Joe Sheridan, and he gave the recipe to the beat writer of the Chronicle, Stan Delaplane."

"He was a reporter? So, is it proper for me to say that maybe a news reporter is the originator of Irish coffee in America, rather than a bartender?" asked Blackstone.

"Well, let's just say he conveyed the recipe to the right source!"

That recipe? Two sugars, hot coffee, and, of course, the active ingredient – about an ounce and a third of Irish whiskey.

Then, the finishing touch: carefully floating a layer of heavy cream on top – an irresistible combination.

Sampling Nolan's work, Blackstone said, "It's dangerous to do this with a mustache."

"I know! Usually we give an extra napkin with people's mustaches," Nolan said.

Bob Friedman admits he wasn't really an Irish Coffee fan when he bought the Buena Vista back in 2001.

"At the time they were doing about quarter-million Irish Coffees a year," he said.

"This was a sound business decision, not because of any romantic idea about Irish coffee?" asked Blackstone

And it's much loved by locals and tourists alike. According to Friedman, "You can't leave town without one. And nobody drinks only one!"

One man visiting the café said, "There's no experience like being at this table or at that bar and drinking an Irish coffee at the Buena Vista."

Every week a truckload of Irish whiskey arrives at the café, enough to go through a hundred bottles a day. They say the Buena Vista is the world"s largest single consumer of Irish whiskey – not surprising, given the way Paul Nolan pours the stuff.

"And just in case I didn't give everybody what they deserve, I always add a little bit more," he laughed. 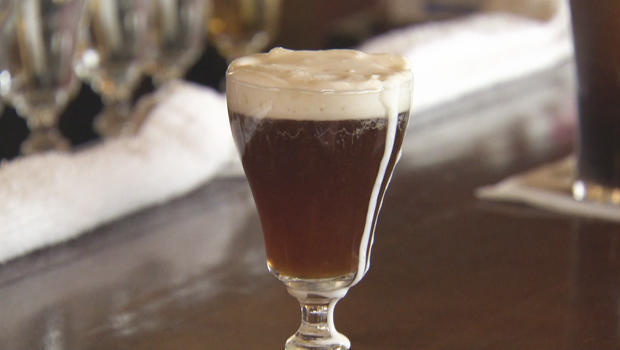 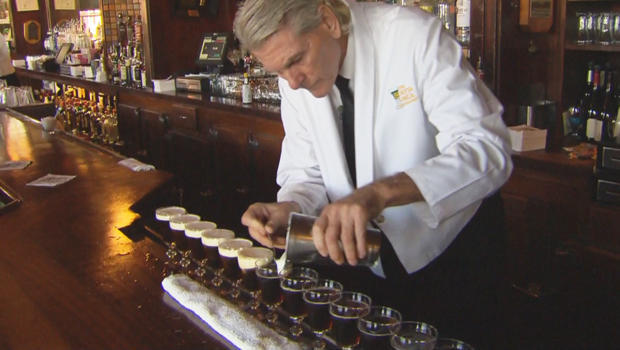 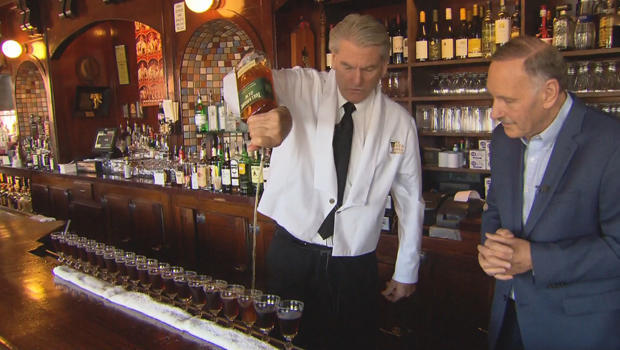