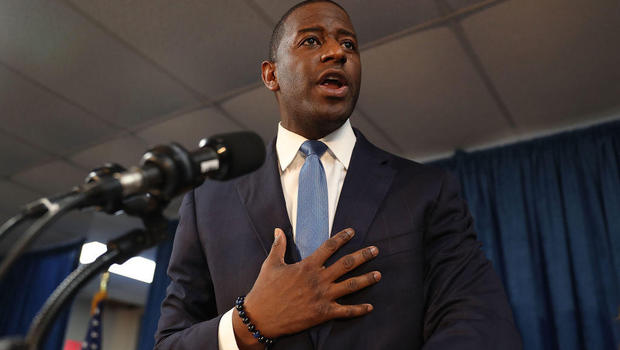 The Tallahassee mayor congratulated DeSantis on becoming the next governor. In a Facebook video, Gillum didn't say what his plans for the future are, but told his supporters to stay tuned.

DeSantis responded on Twitter, saying "This was a hard-fought campaign. Now it's time to bring Florida together."

Gillum conceded on Election Night, but retracted it after the margin of votes between him and DeSantis shrunk within the level of a legally required recount.

Gillum won a surprise victory in the Democratic primary in August after running to the left of his opponents. He spent months as third in the polls and was outspent by his opponents. DeSantis, meanwhile, had been embraced by President Trump.

Mr. Trump earlier Saturday congratulated DeSantis on his victory, and called Gillum a "strong Democrat warrior long into the future – a force to reckon with!" 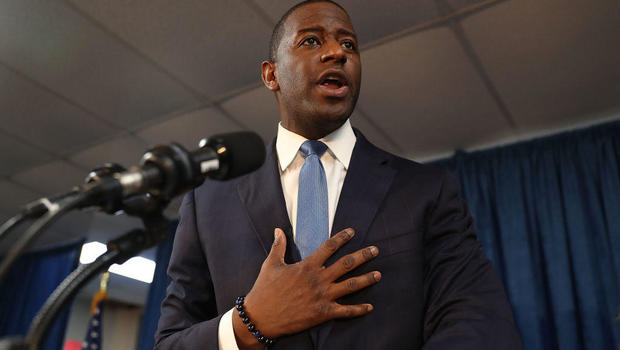