Jon Cryer's bald 'do ought to come in handy for his newest role. The former "Two and a Half Men" star is set to play Lex Luthor on the CW's "Supergirl."

Cryer's character will come to National City to face off against Supergirl (Melissa Benoist) and his sister, Lena Luthor (Katie McGrath). Executive producers Robert Rovner and Jessica Queller says the casting is a dream come true.

"We are enormous fans of Jon Cryer, and he was instantly our dream actor to play the iconic role of Lex Luthor. Jon is a super-talent, and the fact that he played Lenny Luthor in 'Superman IV' brings an added layer of legacy to his casting," they said in a statement. "We're beyond thrilled to welcome Jon to the 'Supergirl' family."

Cryer played Lenny, nephew of Gene Hackman's Lex Luthor, in the 1987 feature "Superman IV: A Quest for Peace." The actor tweeted that he was "way too excited" about the new gig.

There's another exciting development in the works: Ruby Rose will make her debut as Kate Kane/Batwoman in a three-show crossover event between CW's "Arrow," "The Flash" and "Supergirl" in December. 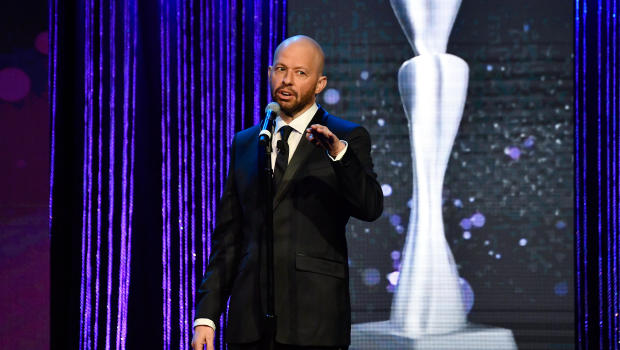