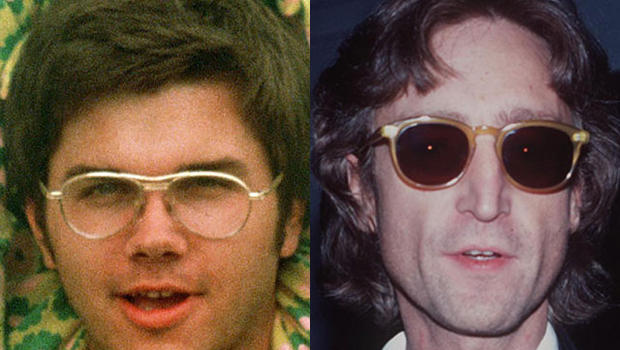 ALBANY, N.Y. — The man who killed John Lennon told a parole board he feels "more and more shame" every year for gunning down the former Beatle outside his Manhattan apartment in 1980.
"Thirty years ago I couldn't say I felt shame and I know what shame is now," Mark David Chapman said. "It's where you cover your face, you don't want to, you know, ask for anything."
Chapman expressed his enduring remorse for killing Lennon at his 10th parole board hearing in August at Wende Correctional Facility, about 20 miles east of Buffalo, where he is serving a 20-years-to-life sentence. The board denied his release that month. New York prison officials released a transcript of the hearing on Thursday.

Chapman, 63, shot and killed Lennon on the night of Dec. 8, 1980, hours after having the former Beatle autograph an album for him.
Chapman told parole board members he still thinks about how Lennon was "incredible" to him earlier that day. He said he had been going through an internal "tug of war" of whether to go ahead with the shooting.

"I was too far in," Chapman told the board. "I do remember having the thought of, 'Hey, you have got the album now. Look at this, he signed it, just go home.' But there was no way I was just going to go home."
As in previous parole hearings, Chapman went into detail about the shooting and his regret over the "senseless" act. Chapman claimed he sought notoriety and felt no animosity for Lennon, even though he loaded his gun with more lethal hollow-point bullets.

"I secured those bullets to make sure he would be dead," he said. "It was immediately after the crime that I was concerned that he did not suffer."

Chapman described working at the prison cleaning, painting and stripping wax from the floors. He said he left his quest for notoriety behind long ago and is devoted to promoting the transformative power of Jesus.
He said he realizes the pain he caused will linger "even after I die."
In its decision, the state Board of Parole said releasing Chapman would not only "tend to mitigate the seriousness of your crime," but also would endanger public safety because "someone may attempt to or succeed in harming you out of anger and or revenge, or for the same reason that you did John Lennon; to assume notoriety."

"You admittedly carefully planned and executed the murder of a world-famous person for no reason other than to gain notoriety," the three-member panel wrote in a decision obtained by CBS News. "While no one person's life is any more valuable than another's life, the fact that you chose someone who was not only a world renown person and beloved by millions, regardless of the pain and suffering you would cause to his family, friends and so many others, you demonstrated a callous disregard for the sanctity of human life and the pain and suffering of others. This fact remains a concern to this panel."

Chapman will be up for parole again in August 2020. 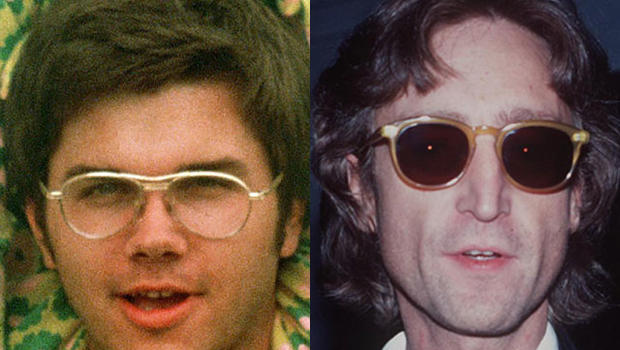 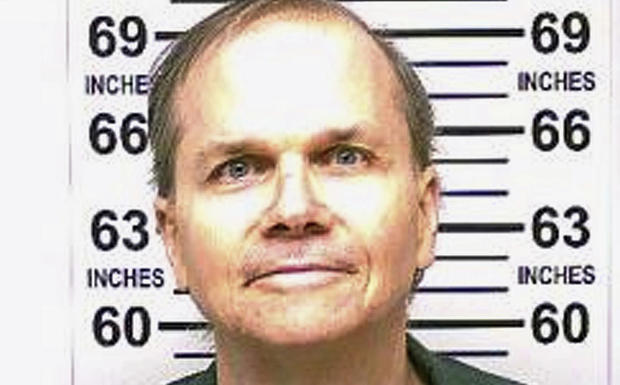