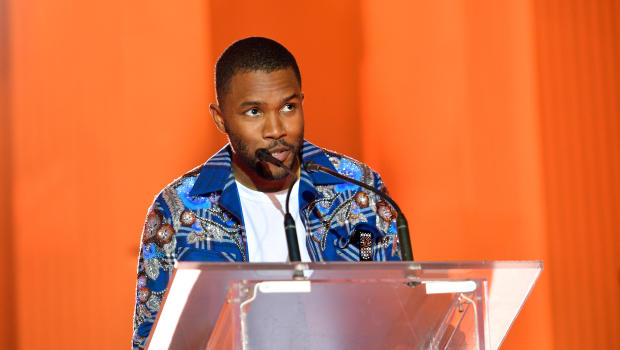 Less than two weeks after offering free swag to voters, Frank Ocean is giving his fans yet another gift. The mysterious singer made his Instagram account, which was a secret until now, open to the public.

Fans can feast their eyes on Ocean's Instagram musings over the past year and a half. His first post dates back to May 2017, when he took a photo with actor Ansel Elgort at the Met Gala.

The rest of his posts include throwback photos of himself, high fashion imagery, stills from films, various stages of his hair, other celebrities and more.

Posts also included photos from Ocean's birthday party, and it appears that Brad Pitt was a guest.

Ocean's last album, "Blonde," was released in 2016. Earlier this month, Ocean released a surprise episode of his radio show, "Blonded" (the same name as his Instagram handle), in which he talked about the midterm elections and criticized conspiracy theories and voter suppression tactics. Ocean also played 18 songs, leading with "U-N-I-T-Y" from his video album, "Endless."

He also posted a flier on his Tumblr that asked "the 42 percent non-voters … come out wherever you are." And he listed stores in four cities where voters could find free merch: Houston, Miami, Atlanta and Dallas. 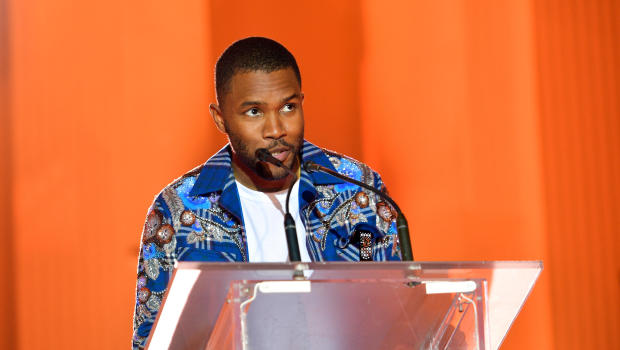