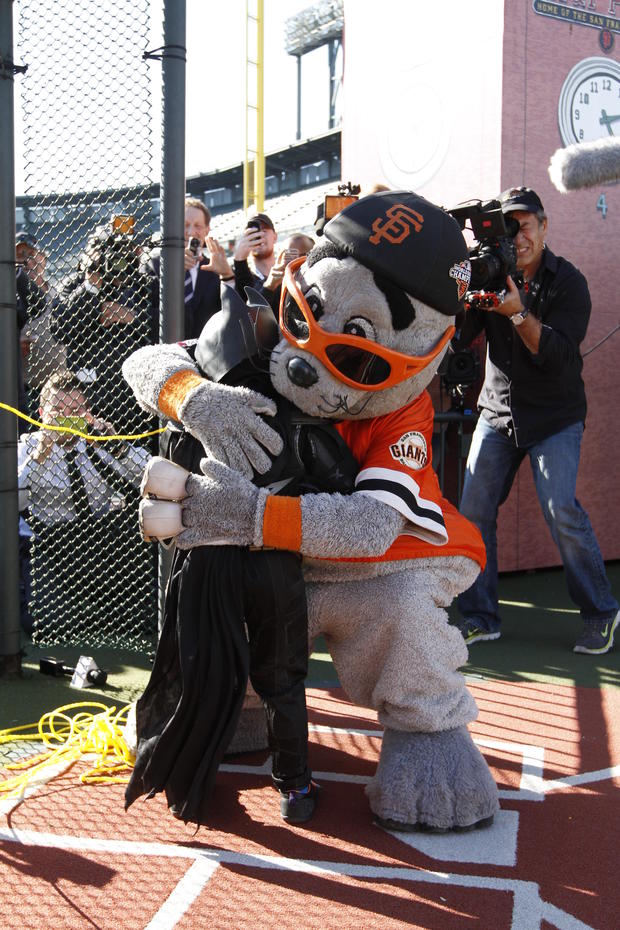 Five-year-old Miles Scott was fighting leukemia when he suited up as Batkid to battle Penguin and the Riddler in front of a crowd of thousands in San Francisco. He defeated the villains that day and — five years later — he's defeated cancer too.

"He has been in remission for five years so he is considered cancer-free!," Jen Wilson, the marketing director of Make-A-Wish Greater Bay Area told CBS News. Scott had been fighting leukemia since he was a year old.

"Miles has returned to being a typical kid—playing Little League, going to school, helping his family farm and even selling his first market goat in the local fair!" Make-A-Wish Greater Bay Area's said on its website. "Now 10 years old and in fifth grade, Miles loves science and robotics."

While Scott might seem like a normal elementary schooler now, he will always be batkid to the city of San Francisco.

Back in 2013 Scott asked Make-A-Wish if he could be Batman and they delivered. The city transformed into Gotham, with the little hero meeting police to "fight crime." Batkid freed the San Francisco Giants mascot Lou Seal and earned a key to the city as thousands of people gathered in the streets to cheer him on.

The news of the brave little fighter stretched far beyond the city limits. President Obama recorded a message for the pint-sized hero and astronauts aboard the International Space Station sent along messages of encouragement, according to Make-A-Wish Greater Bay area.

Scott's story was the subject of a 2015 documentary "Batkid Begins," which details the little boy's life from diagnosis to his day battling the bad guys in San Francisco. 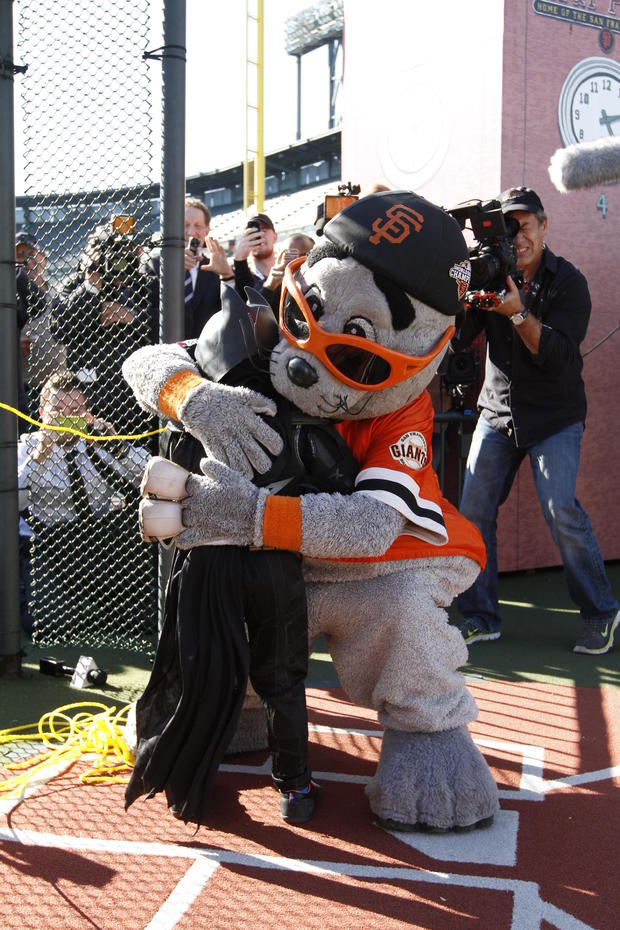 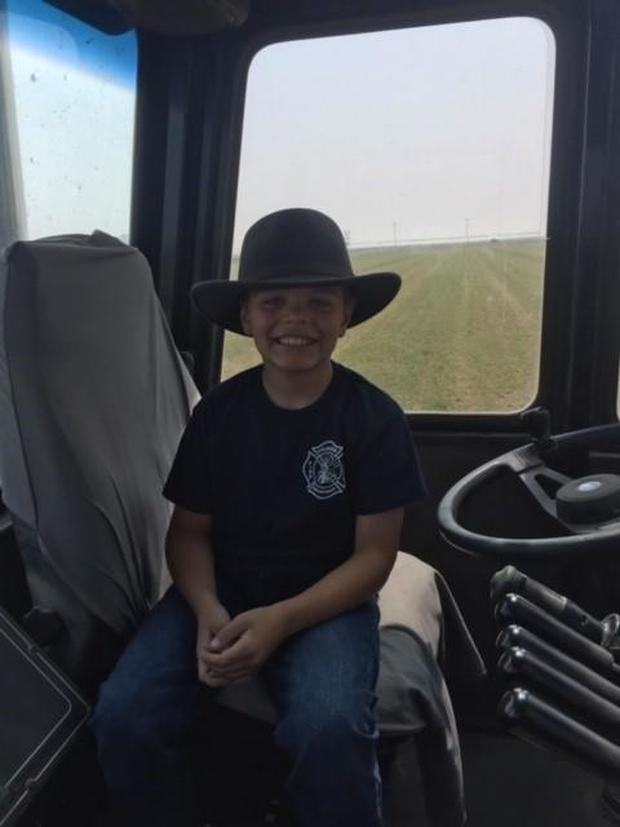