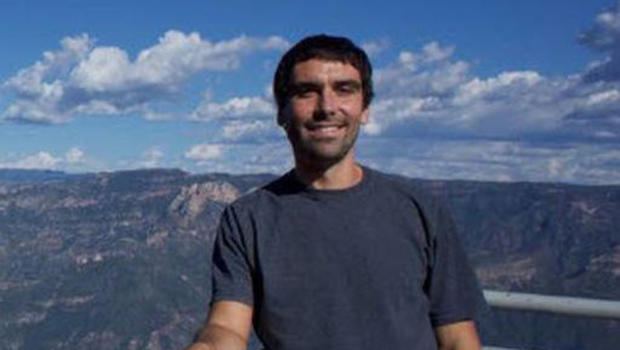 MEXICO CITY — Mexican authorities said an American teacher who went missing while hiking in northern Mexico last month was killed by a "criminal organization," according to a Facebook group that has been following his disappearance.

Patrick Braxton-Andrew, 34, was killed on Oct. 28 "at the hands of a criminal organization that operates in the area where he was traveling," the post announcing the news read.

The Facebook group says it got the new information from Chihuahua State authorities, who are "searching for those responsible to bring them to justice."

There is no word on how Braxton-Andrew may have been killed or what evidence led authorities to believe he was killed by a criminal organization, CBS affiliate WBTV reports.

Braxton-Andrew's body has not been found. He was last seen on Oct. 28 by personnel at a hotel he was staying at in Urique, a former mining village at the base of one of the many canyons that make up the Copper Canyon National Park.

The picturesque network of canyons is plagued by violent conflicts over illegal logging, which locals accuse of being fronts for money laundering by Mexican drug cartels.

Braxton-Andrew, who taught Spanish at Woodlawn School in Mooresville, North Carolina, "died doing what he loved—traveling and meeting people," the Facebook post read. "Join us in celebrating his life as he would want us to do. We will always remember Patrick and his joy for life. We love you PBA."

Woodlawn School announced Thursday that there would be no classes on Friday in honor of Braxton-Andrew. The school said counselors would be available on campus. 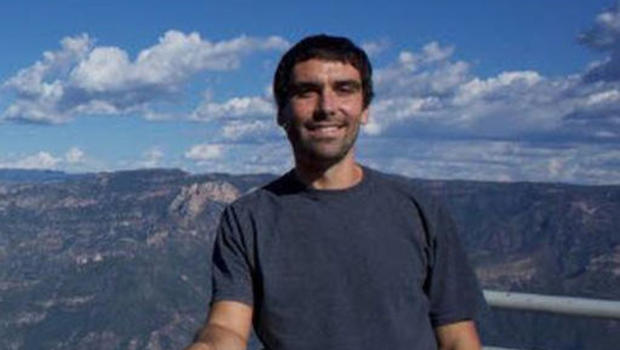 Japanese cashing in and coughing up to mark a new emperor’s...