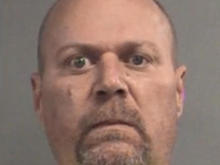 LOUISVILLE, Ky. — A federal grand jury in Kentucky has charged a white man with three hate crimes in the shooting deaths of two African-Americans last month at a grocery store. U.S. Attorney Russell Coleman announced the indictment Thursday in Louisville against 51-year-old Gregory Bush. Bush is charged with three hate crimes, one for each person who was killed and one for attempting to shoot another person based on race or color. He was also charged with three firearms counts. He could face the death penalty if convicted.

Gregory Bush was indicted previously in state court on two counts of murder and other charges. He pleaded not guilty.

Bush had stopped at a historically black church in suburban Louisville Oct. 24 before going to the supermarket, where 69-year-old Maurice Stallard and 67-year-old Vicki Lee Jones were shot at close range. Bush was seen on surveillance video trying to enter the church, but the door was locked and he left.

Police said Bush walked into the Kroger grocery store and shot Stallard, then killed Jones in the parking lot before exchanging fire with an armed bystander before fleeing. He did not appear to know either of the victims.

Coleman said there has been a "specter that reared its head and laid across this community" since the shootings.

The indictment alleges that Bush "committed the offenses after substantial planning and premeditation, that he killed more than one person in a single criminal episode, and that he knowingly created a grave risk of death to others on the scene," according to a statement from the U.S. Attorney's office.

Coleman said the FBI has been involved in investigating the shooting since the day it happened.

"The crimes alleged in this indictment are horrific," Acting Attorney General Matthew Whitaker said in a statement. "We cannot and will not tolerate violence motivated by racism. We will bring the full force of the law against these and any other alleged hate crimes against fellow Americans of any race."

Sadiqa Reynolds, president of Louisville's Urban League, said after the U.S. Attorney's announcement Thursday that "we cannot live in a community with hate, and there must be severe consequences for that."

"Racism is real and we see that our country is very, very divided," Reynolds said. "That is not going to go away."

Police and Jefferson County Commonwealth's Attorney Thomas Wine previously identified the shooting as a hate crime, though Kentucky statute does not allow prosecutors to charge Bush separately with a hate crime at the local level — that designation would be up to a judge at the sentencing phase. Wine, along with religious leaders, the Louisville mayor and some legislators, have called for the state's hate crime law, which doesn't cover homicides, to be strengthened in the wake of the Kroger killings and the shooting rampage days later that left 11 dead at a Pittsburgh synagogue.

This week, the FBI announced data showing hate crimes across the U.S. were up 17 percent between 2016 and 2017, marking an increase for the third year in a row. Hate crime offenses in 2017 were most commonly motivated by hatred over race, ethnicity or ancestry, at a rate of nearly 60 percent. The data also showed an increase in hate crimes targeting the Jewish community.

Bush is being held on a $5 million cash bond. Prosecutors have not made a decision on seeking the death penalty. Bush's attorney could not be reached for comment on Thursday afternoon. 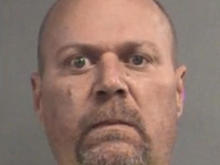 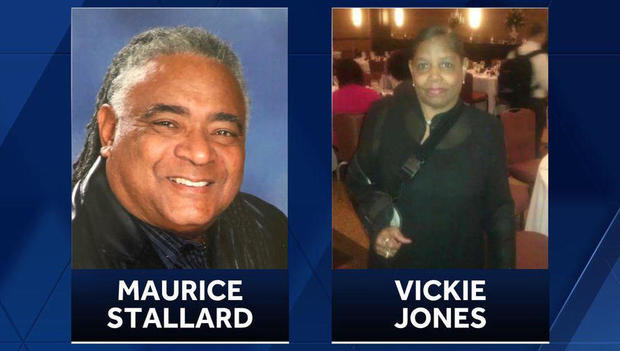