Model and actress Kim Porter, who dated Diddy for several years and shared three children with him, died Thursday. Porter, who also appeared on Diddy's VH1 reality show "I Want to Work for Diddy," was 47.

"Sadly, I can confirm the passing of Kim Porter," her rep said in a statement. "I ask that you give the families privacy at this time."

Los Angeles police told ET that North Hollywood officers responded to a death investigation call at a Toluca Lake, California, residence. A cause of death has not been announced, but a source told TMZ, who broke the news, that Porter had been suffering from pneumonia.

Porter rose to fame when she began dating Diddy in 1994. The couple dated on and off for 13 years before splitting for good in 2007. The two shared twin daughters Jessie James and D'Lila, 11, and son Christian, 20. Porter also had a 27-year-old son, Quincy, from her former marriage to producer Al B. Sure! 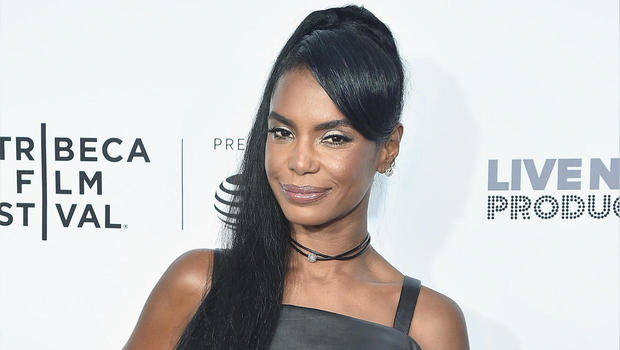 A second stimulus check? Here's how much you could get

Doctors push for an end to racial discrimination in health care

Kevin Spacey pulled over for speeding after court appearance