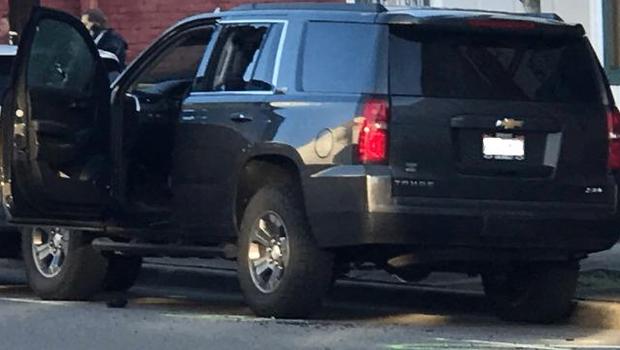 DEMOPOLIS, Ala. — A county prosecutor was shot and wounded in rural western Alabama before officers fatally shot the suspect, a former state trooper who once was questioned in another shooting, authorities said Thursday.

An investigator from Griggers' office and a drug task force investigator opened fire and the alleged assailant was killed, Jackson said. He identified the dead man as former Alabama state trooper Steve Smith, who was questioned about a shooting at the home of a judge in a neighboring county more than 20 years ago while still working for the state.

Jackson said it's unclear why Griggers was shot, but he had an investigator on the way.

News outlets report the shooting happened near Griggers' office in Demopolis, the seat of Marengo County. Photos from news outlets showed police officers and a firetruck in a main intersection of the town.

WVUA-TV reported that Griggers was sitting in his vehicle outside his office when he was ambushed.

First appointed to the position in 2003 and re-elected since, Griggers is the chief prosecutor for Marengo, Greene, and Sumter counties along the Mississippi state line.

"This serves as yet another reminder of the perils and dangers that law enforcement at every level face daily," Town said.

Jackson said Smith was the same one-time Alabama trooper who was once involved in the bizarre story of shotgun blasts that were fired into the home of Circuit Judge Eddie Hardaway Jr., who still presides in Sumter County, in February 1996.

Smith once lived in a room at the home of Hardaway's mother and knew the judge through work. Smith was questioned after the shooting at Hardaway's house because a car matching the description of his private vehicle was seen nearby. In an interview years ago, Smith said a witness also identified him.

No one was ever charged in the shooting at the judge's home. It's unclear when Smith left the Alabama Law Enforcement Agency. 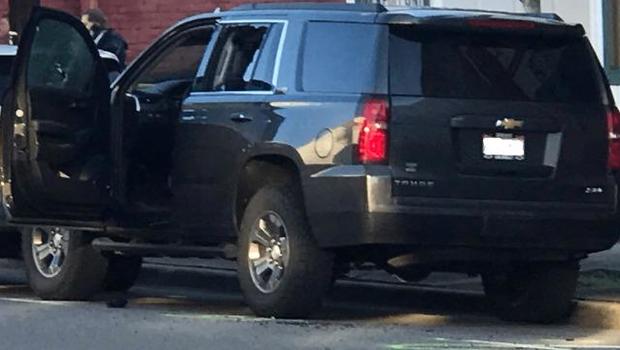