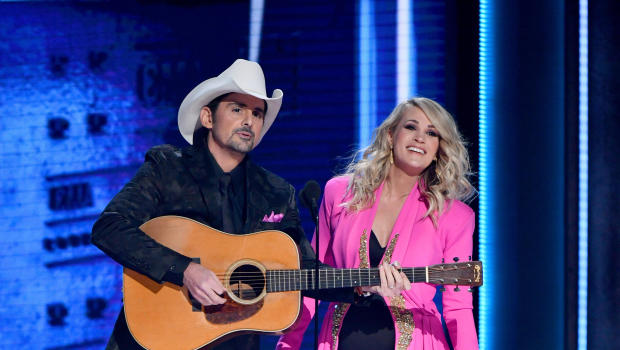 Carrie Underwood continued a pregnancy tradition at the CMA Awards on Wednesday. The sex of her baby was revealed during the show after her co-host, Brad Paisley, forced her hand. Paisley accidentally revealed the sex of Underwood's first son in 2014, prompting a hashtag called "#BradBlewIt," and it turns out Underwood is having a boy again.

Eyeing Underwood's baby bump, Paisley joked, "Tonight we're going to reveal something even more exciting. Who the father is … Mike [Fisher] we're all rooting for you buddy. What's your gut feeling?"

Then, as Underwood shook her head, Paisley urged her, "Seriously, Carrie give me a little baby hint. Johnny or June? Keith or Nicole? Garth or Trisha? Tim or Faith? George or Tammy? Waylon or Willie?"

Finally, an exasperated Underwood gave in and said, "Oh my gosh, Willie! It's a Willie!" as the audience cheered. Underwood's first son, Isaiah, is 3 years old.

In September, Underwood talked to "CBS Sunday Morning" about overcoming three miscarriages before this pregnancy.

She continued, "Yeah. It happens. And that was the thing, in the beginning it was like, 'OK, God, we know this is, just wasn't Your timing. And that is all right. We will bounce back and figure our way through it.' And got pregnant again in the spring, and it didn't work out."

"And throughout the whole process, you know, I'm writing and, like, literally right after finding out that I would lose a baby, I'd have a writing session, I'd be like, 'Let's go. You know, I can't just sit around thinking about this. Like, I wanna work, I wanna do this.'"

Underwood said one day she was convinced she was having a fourth miscarriage, and cried and prayed that night.

"I was like, 'Why on Earth do I keep getting pregnant if I can't have a kid? Like, what is this? Shut the door. Like, do something. Either shut the door or let me have a kid.'

"And for the first time, I feel like I actually I told God how I felt. And I feel, like, we're supposed to do that. That was like a Saturday – and the Monday I went to the doctor to, like, confirm, another miscarriage. And they told me everything was great!" Underwood said she believes God heard her prayer. 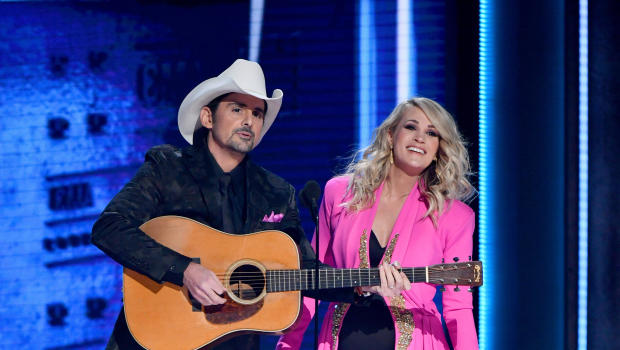 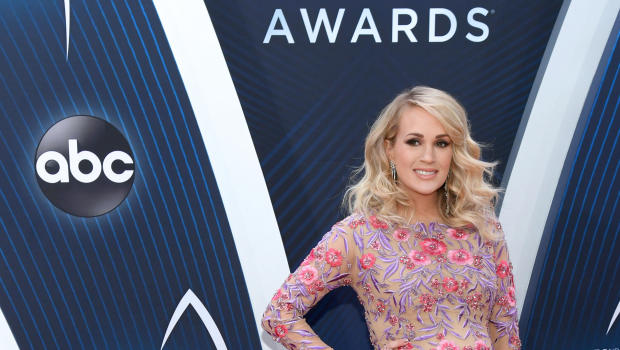