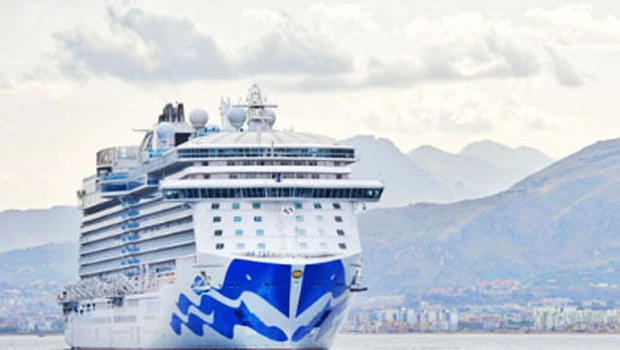 Authorities are investigating the death of an American passenger on a Princess Cruises ship as it headed to Aruba early Tuesday, the cruise line says.

Some news outlets in Aruba said it was being probed as a possible murder.

The 52-year-old woman was on the Royal Princess when she died, the company said, adding that, "The incident was reported to the FBI and local authorities and the local authorities met and boarded the ship upon arrival in Aruba.

"We are cooperating fully with the investigating authorities, including the FBI. An official cause of death has not been announced."

Loosely translated, an Aruba police Facebook post says the incident "probably does not give a natural death."

According to USA Today, "Aruba-based Diario reports the woman plunged from an upper deck of the 3,600-passenger Royal Princess onto a lifeboat after struggling with a man who was seen choking her."

Aruba-based MasNoticia.com says authorities are investigating it as a possible murder case.

Princess Cruises said, "We are deeply saddened by this incident and offer our sincere condolences to the family and those affected."

The Royal Princess was on a 7-day roundtrip Southern Caribbean cruise that left Port Everglades, Florida Friday and is due back in Florida Saturday.

Princess Cruises is based in Santa Clarita, California. 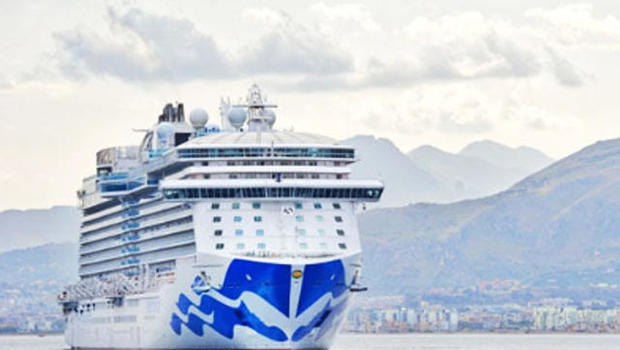