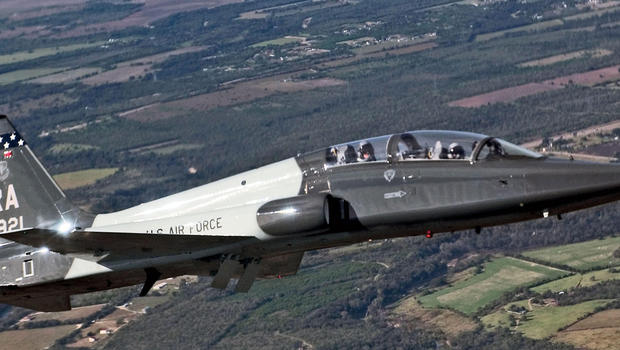 A T-38 Talon supersonic jet has crashed Tuesday night at the Laughlin Air Force Base in southern Texas, according to the U.S. Air Force. Emergency personnel have responded to the scene, they said. The base is located near the U.S.-Mexico border, CBS affiliate KENS-TV said, near the city of Del Rio.

There was no immediate word on the condition of the pilot and whether there was any one else on board.

The Air Force describes the T-38 Talon as a "twin-engine, high-altitude, supersonic jet trainer used in a variety of roles." They said the jet features "high performance" and an "exceptional safety record."

KENS-TV notes the base is located some 150 miles west of San Antonio. 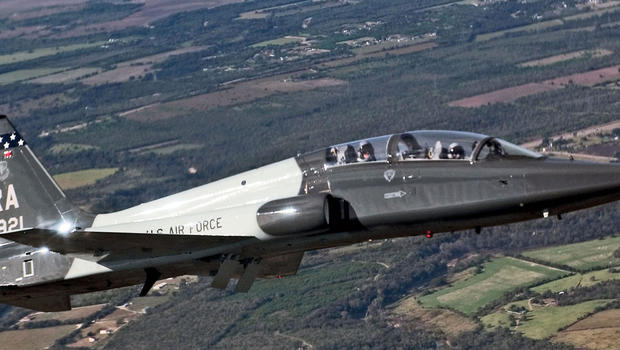