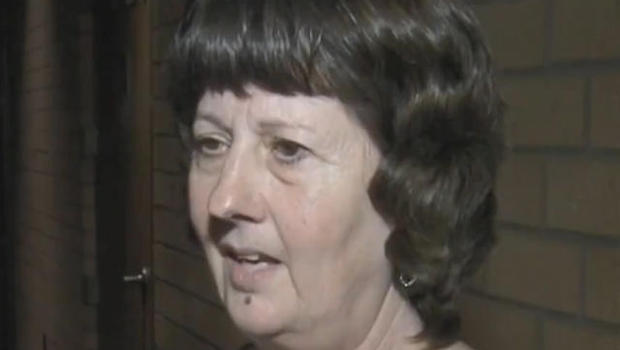 CHICO, Calif. — The mayor of the California town virtually scorched off the map by the historic "Camp Fire" is finding herself the target of criticism even as the deadly blaze continues to burn.

Paradise residents held a town hall meeting in nearby Chico Tuesday evening, with Paradise City Hall out of commission with no running power or water.

Emotions ran high at the first such meeting since the historic wildfire began.

Paradise resident Michael Orr called for Mayor Jody Jones' resignation, blaming her for a chaotic evacuation and a death toll in the dozens and still climbing.

"Well people died, yes. It did not go perfectly," Jones remarked to CBS San Francisco after the meeting. "I don't know that we could have had a plan that was better, though. The reason we couldn't get everyone out is because you can't fit 26,000 people on the roads all at the same time."

Jones was re-elected two days before the Camp Fire erupted and insists she won't resign.

Town Council member Michael Zuccolillo smiled as he joked to CBA San Francisco, "I don't know, I'm lost. I find myself in the city of Chico!"

Though he has a sense of humor about the situation, he said it's been hard.

Council member Ward Habiel struck a note of determination during the session, saying, "Paradise is not acres of charcoal – it's about the people. We should love Paradise." He lost his home to the fire, as did the other council members

The council is set on rebuilding Paradise, but they know it's an uphill battle and a task that's impossible to accomplish alone.

Asked by CBS San Francisco if Paradise has the funds and infrastructure to rebuild, Zuccolillo replied, "No. We are going to have to have help from the feds and the state."

The California Office of Emergency Services and FEMA both pledged their support at the meeting, but Orr was having none of it.

"My criticism today is: Where are you?" he said. 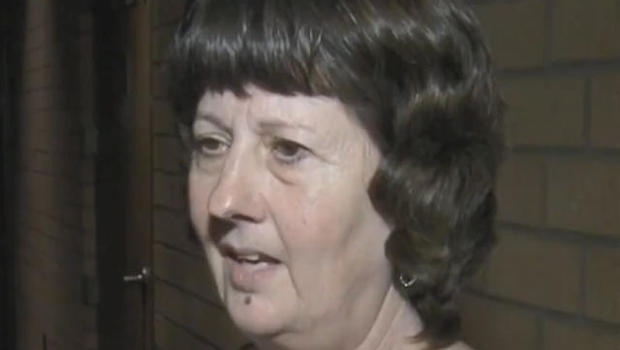 Jaguar attacks woman who jumped over barrier for photo at Arizona...