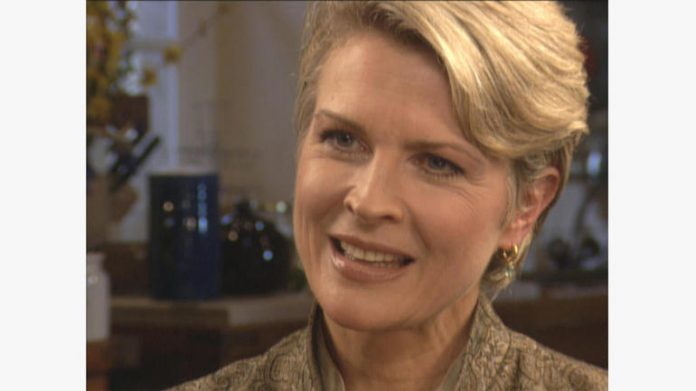 60 Minutes spoke with the actress in 1998 as the hit show was about to go off the air. She revealed which actress might have gotten the part instead

On Wednesday, the acclaimed and Emmy-winning Murphy Brown celebrates 30 years since its original television debut. To mark the occasion, CBS brought the show back to television this fall, 20 years after it left the airwaves. The show's reboot includes most of the original cast, including Candice Bergen in the eponymous role.

But Bergen almost never became Murphy Brown in the first place. In an interview with 60 Minutes shortly before the show's finale in 1998, the actress told correspondent Mike Wallace that she had "failed" in her audition for the part. Plus, she said, executives had their eye on someone else.

"They didn't want me," Bergen says in the excerpt above. "They wanted Heather Locklear."

The show's creator felt otherwise. Diane English, who has stayed on as showrunner for the revamped version, thought Bergen was a perfect match for the sharp-tongued newswoman — and fought for her.

"That's the reason why, I think, the series worked," English said, "is because we cast exactly the right person." 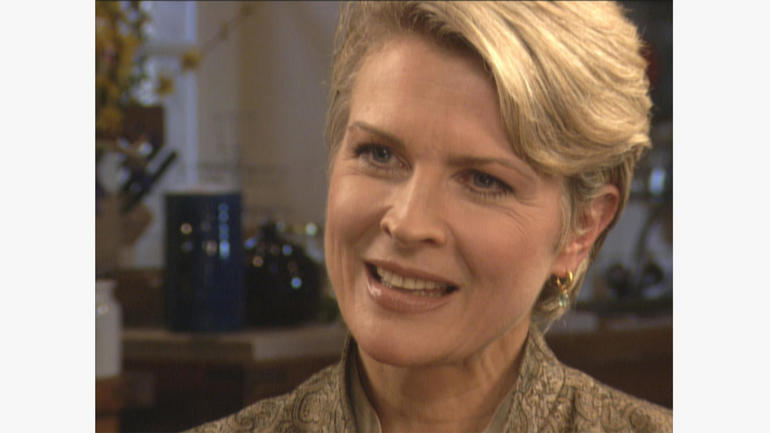