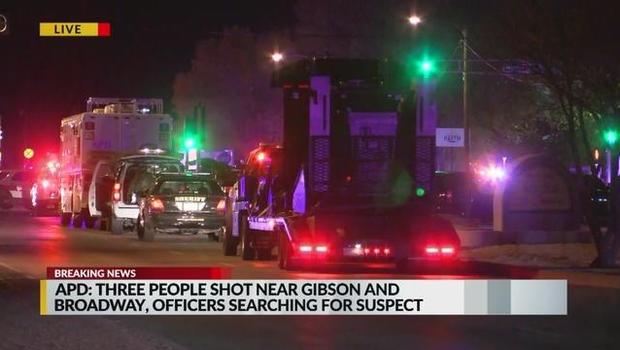 ALBUQUERQUE, N.M. — Police say three people have been shot and wounded at a business in southeast Albuquerque and they're searching for a suspect. Albuquerque police say they responded to reports of an active shooter Monday night and found three people with gunshot wounds.

The Albuquerque Police Department said the suspect has been identified as Waid Anthony Melton, according to CBS affiliate KRQE-TV. If you see Melton, you are asked to call 911 immediately. Police said the shooting happened at Ben E. Keith Foods distribution center, where Melton is an employee.

The wounded haven't been identified, but KRQE-TV said they are in critical condition. A possible motive for the shootings was unclear.

Police say a SWAT team is at the scene and has gone inside the building searching for the shooter. 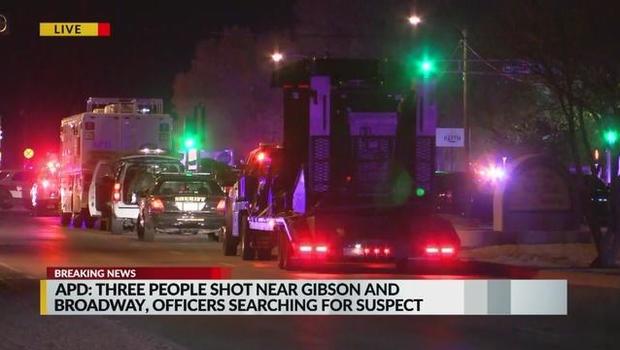