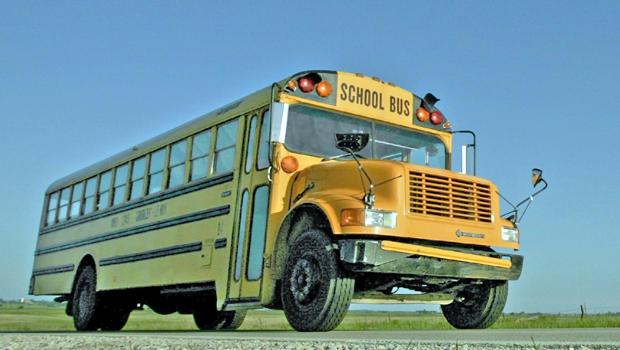 Following a series of deadly school bus stop accidents across the country, a petition on Whitehouse.gov is urging the federal government to issue stricter punishments for drivers who break the law.

The petition, posted October 31, calls on Congress and President Trump to sign legislation for "severe penalties" against drivers who illegally cross school bus lights, such as jail time, a drivers license suspension or a fine of at least $5,000. "This is the least we the American voters will accept," the petition said.

It has received more than 4,000 signatures as of Monday afternoon. If it reaches its goal of 100,000 signatures by November 30, the White House is obligated to issue a response within 60 days.

In the course of one recent week, five separate accidents in Florida, Indiana, Mississippi and Pennsylvania killed five children and injured six. In one accident, a 9-year-old girl and her 6-year-old twin siblings in Rochester, Indiana, were all killed after being struck by a truck while crossing the street to catch their school bus. The driver has been charged with three counts of reckless homicide.

After an accident in Baldwyn, Mississippi, in which a 9-year-old boy was fatally struck while walking to board his bus, a public affairs director at the Mississippi Highway Patrol called distracted driving "a huge problem" for school bus stops.

Every state has a version of a law against passing school bus stops, and there are often harsher punishments if it leads to an accident. But there is no federal standard for this rule, or what the punishment is for drivers who violate it. 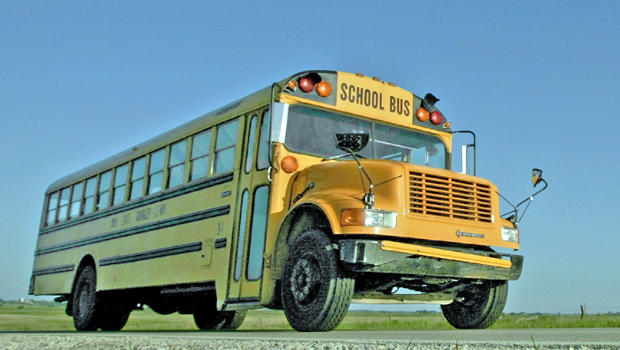