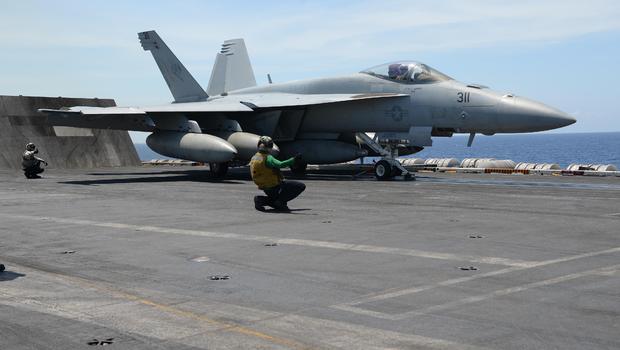 A U.S. Navy F/A-18 fighter jet crashed into the Philippine Sea Monday but both pilots ejected and were immediately picked up by search and rescue aircraft from the USS Ronald Reagan, the 7th Fleet said in a statement.

The Navy said they're in good condition.

The jet experienced mechanical issues during routine operations, the Navy said, adding that an investigation was underway.

The jet was part of the Carrier Air Wing 5, which operates off the Ronald Reagan, an aircraft carrier. 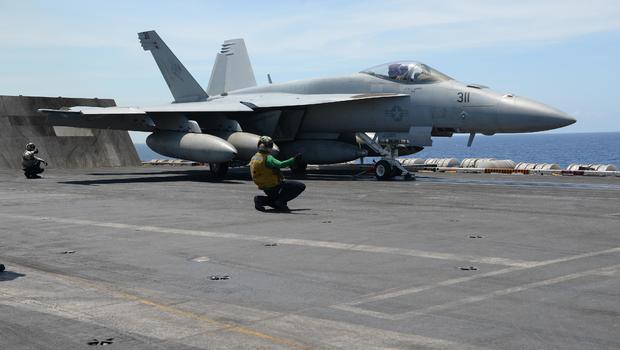