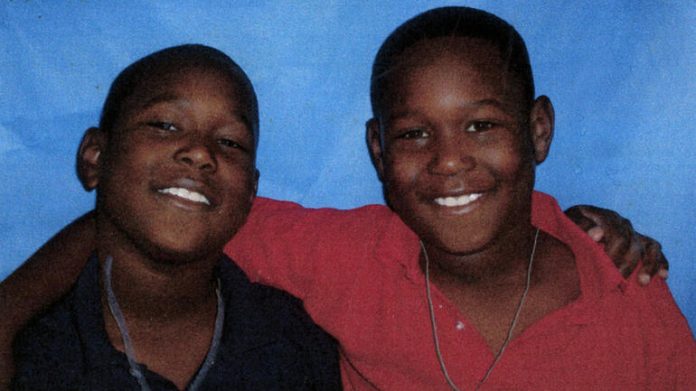 Twins and Seattle Seahawk teammates, the brothers made a pledge as children that has impacted their lives ever since. So what did they promise?

Eight-year-olds can say a lot of things they don't mean. But when twins Shaquem and Shaquill Griffin were that age, they were very serious about a pact they made.

They agreed that, when they grew up, they would live together, marry twins, have children, and raise their children in the same house. They also swore they would play on the same football team. The latter was a promise they could be forgiven for breaking—especially considering that Shaquem only has one hand.

"We meant every word of it," Shaquill told 60 Minutes correspondent Sharyn Alfonsi.

And they stuck to it.

The brothers played football together in high school, but when it came time for college, Shaquill was receiving tempting offers, including one to play at Harvard. But he returned to his pact; he wouldn't go without his twin. Shaquem admitted to Alfonsi that he probably would have been angry if Shaquill had gone.

Finally, the University of Central Florida gave the brothers what they wanted: a pair of scholarships. Shaquill graduated and became a star rookie for the Seattle Seahawks. Shaquem, still on his college team, was playing well too; he was named defensive player of the year in his conference. But when Shaquem wasn't invited to the NFL combine, a showcase for players hoping to be drafted into the league, Shaquill again remembered his promise. He publicly appealed to the NFL and privately lobbied his coaches in Seattle to give Shaquem a spot.

At the combine in March, Shaquem ran the fastest 40-yard dash ever for a linebacker at the tryout. Still, Alfonsi and 60 Minutes producer Guy Campanile weren't sure they had a story just yet.

"I'm like, 'Look at this. This is amazing,'" Alfonsi tells 60 Minutes Overtime's Ann Silvio in the video above. "He's like, 'Yeah, but let's see. Does he make the team?'"

In September, Alfonsi and Campanile's 60 Minutes story was also realized: Shaquem was a starter in the first game of his NFL career and made history as the first one-handed player to play in the league in the modern era.

Shaquem's left hand was amputated when he was four years old. It had been deformed in utero by a birth abnormality known as amniotic band syndrome. Fibrous string-like bands of tissue constricted his fingers, and the undeveloped hand caused Shaquem pain until doctors removed it.

But don't call it a "disability." No one in the Griffin family does, nor do they use the word "handicapped."

Shaquem and Shaquill's parents, Terry and Tangie Griffin, have shown their sons tough love, telling Alfonsi they wouldn't have tolerated self-pity from Shaquem. They treated the boys equally, wanting Shaquem to do everything his brother could do. When Alfonsi asked how Shaquem learned to catch a ball with only one hand, Terry explained that, getting hit in the face enough times motivated his son to figure it out.

Terry and Tangie's lessons in love also included assuring their sons' focus was on each other. When Shaquem considered quitting football in college, Tangie told him he couldn't.

That sacrifice and dedication to each other is what makes Shaquem's remarkable story also one about Shaquill, Campanile said.

"This story's about family," he said. "It's about brotherly love, about this commitment that two little boys made in their bedroom in St. Petersburg, Florida: 'We're going to stick together, come hell or high water.'" 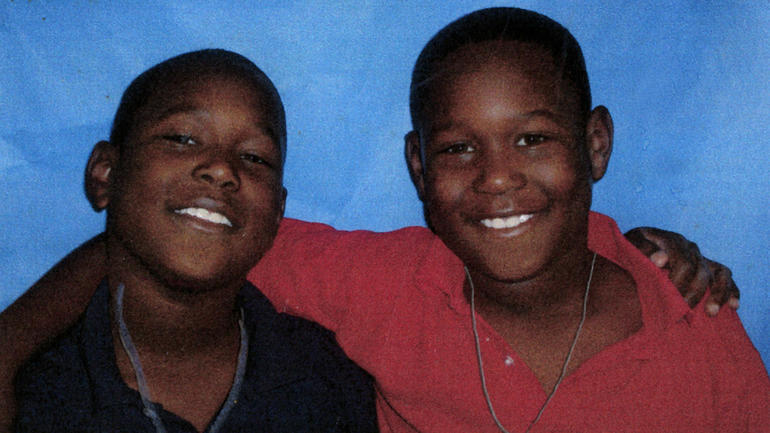 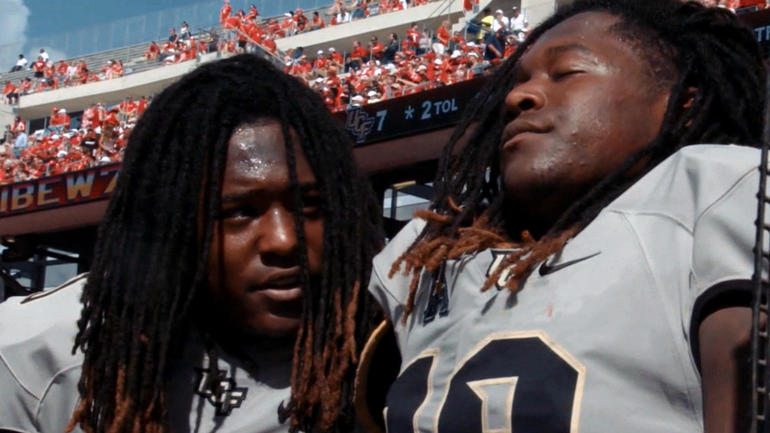 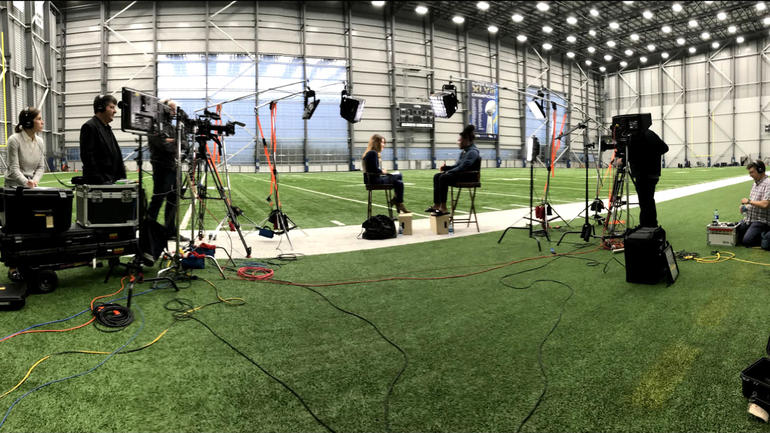 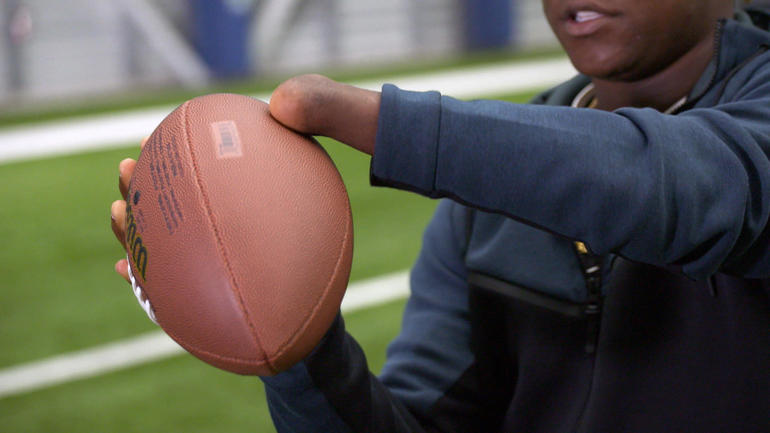 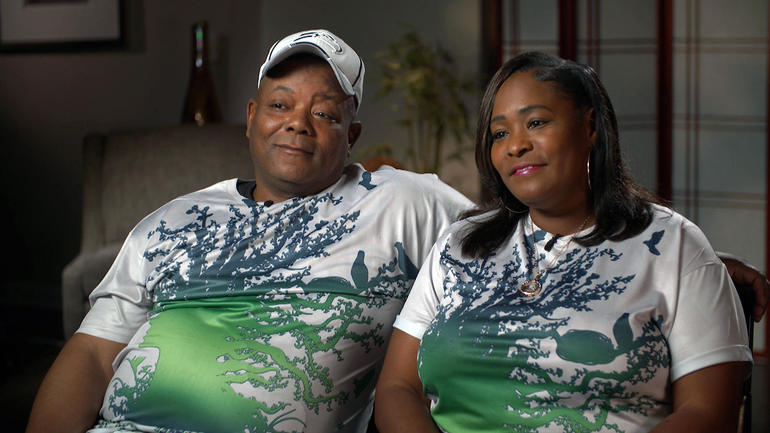