Volvo's XC40 may not be the hottest, fastest or most aerodynamic four-wheeler. But out of more than 300 new models, Kelley Blue Book just named the subcompact luxury SUV as the 2019 model year's best offering in that category and the overall "best new model." With a starting retail price of $33,700 Kelley Blue Book called it the top value for 2019.

The XC40 is among the 14 cars cited in the 2019 Kelley Blue Book Best Buy Awards. It's the fifth annual survey of new or redesigned models by the Irvine, California, automotive research company, which specializes in telling people the value of their cars. Blue Book picks different model categories ranging from compacts to pickup trucks and luxury vehicles, with a nod to minivans, performance cars and electric/hybrids.

"This is a real-world-based award," said Executive Publisher Karl Brauer. "Most automotive journalists focus on speed and handling. We use that, but also bring in the costs of maintenance, fuel, dependability of the vehicle, safety and depreciation."

Kelley Blue Book began publishing in 1926 and focuses on resale value and five-year cost to own, for which it maintains a huge database. But while it has been offering awards since 2003, it began its best buy list in 2015. Consumer Reports, Edmunds and J.D. Power also compile similar lists.

The Kelley Blue Book 2019 best buys are heavily weighted toward foreign cars, with Honda's Civic compact, midsize Accord and Odyssey minivan taking top honors in their respective categories, as did Honda's compact SUV, midsize SUV and plug-in hybrid. New models from Audi and Hyundai each grabbed two categories. The only U.S. models on the list were two Fords: the venerable, but redesigned, F-150 pickup and the full-size SUV Expedition.

Brauer said the deciding factor was how people viewed older vehicles. Most cars are on the road for 10 to 11 years, with the original owner keeping it for six. "Statistically in resale, foreign cars have the advantage," he said. "They depreciate less. The Honda Odyssey and the Chrysler Pacifica are both fantastic values, but the Honda wins in resale."

While Americans may be prejudiced toward foreign cars, their love affair with autos — particularly big vehicles — continues, even though prices have gone up as incentives go down. Once-massive dealer inventories have also been kept in check. This means those TV ads claiming "we are overstocked" are probably more of a come-on than a reality.

The industry remains on track to crack 17 million units in sales for the fourth year in a row, which Blue Book calls unprecedented. "There may still be some slowing yet, but it's hardly a buyer's market," it said.

Its latest list covered all the ground between small cars and large trucks, crossovers and SUVs. But it's clear that SUVs are taking more than two-thirds of the market, while traditional car sales dropped to less than a third.

Why bigger instead of smaller? The industry has been able to build smoother-riding, more luxurious and more fuel-efficient SUVs and trucks, Brauer said. But perhaps the real reason is psychological. "Sitting up higher gives you a lot more confidence," he added. 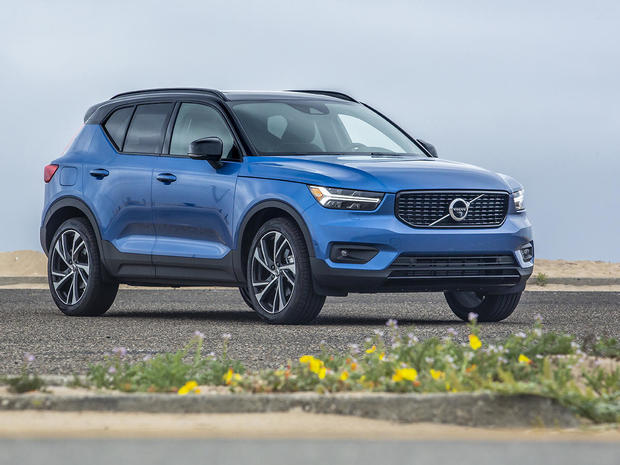 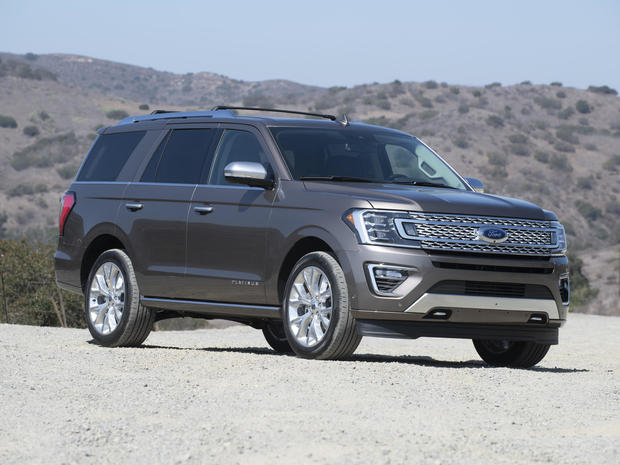 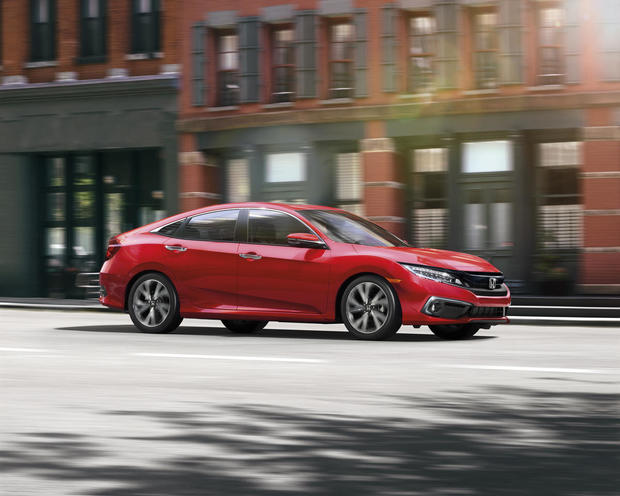 Governors take the lead in the fight against coronavirus

Senate to move forward on coronavirus bill after striking deal

Deported from the U.S., now answering your calls