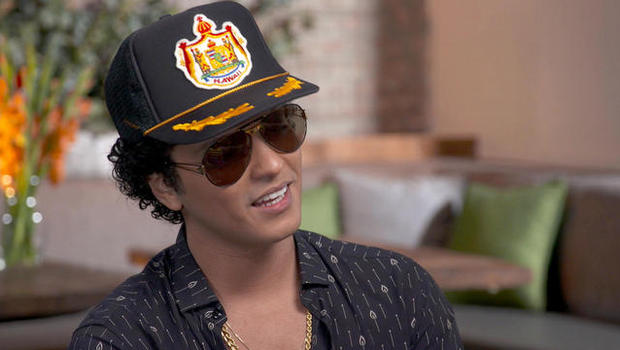 This Thanksgiving, thousands of families in Hawaii will be smelling that "24 karat magic in the air" — thanks to Bruno Mars. As part of his 24K Magic World Tour, the singer will be bringing a bit of magic to his home state of Hawaii.

He'll be providing Thanksgiving meals for 24,000 in need, The Associated Press reports.

The nine-time Grammy winner donated money for the food to the Salvation Army's Hawaiian and Pacific Islands Division, he announced Sunday. The holiday meal program is an annual event hosted by the Salvation Army. Hawaii has one of the nation's highest homelessness rates.

Mars stopped at Aloha Stadium in Honolulu last week, performing for three nights in a row. "Let's show love and aloha to everyone driving down and attending the concert," the Hawaii native posted on Instagram ahead of his first show on Friday. "I've missed you all and I can't wait to perform and sing on the island I call home."

The performer's 200-date tour is in support of his multi-platinum 2016 album, "24K Magic," which won six Grammy Awards earlier this year. 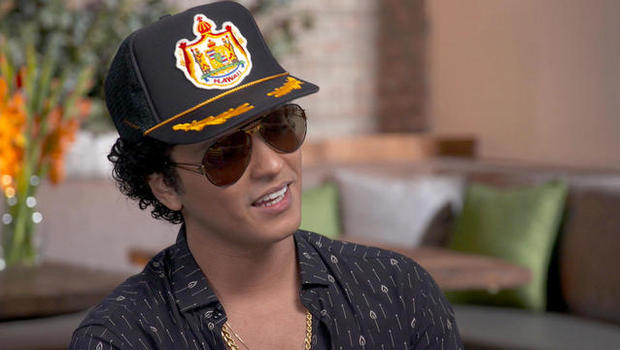