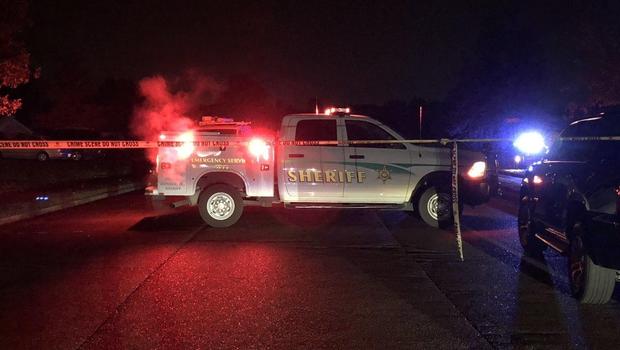 Two people were killed and four others were wounded in a shooting inside a Tennessee on Saturday, authorities said. The Shelby County Sheriff's Office said one victim died at the scene, while another died at a local hospital. 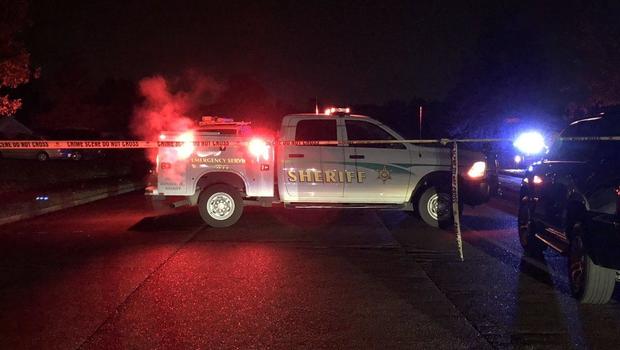 Trump says “China will own” U.S. if Biden is elected

Rare horse cloned from cells taken from a stallion in 1980

In a first, FBI to begin collecting national data on police...