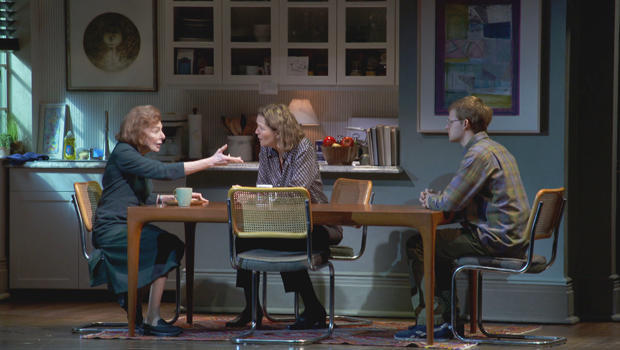 CBS News November 11, 2018, 10:16 AM Kenneth Lonergan on "The Waverly Gallery" and its personal story of dementia

Writer Kenneth Lonergan's "The Waverly Gallery" is a story of family relationships and a grandmother's last years in decline. It's just opened on Broadway, starring Elaine May, Lucas Hedges and Joan Allen.

"I want to tell you what happened to my grandmother, Gladys Green, near the end of her life."

It is a play whose beginnings trace back to the late 1970s, when the lives of two teenagers, and a gallery owner, intersected in New York's Greenwich Village.

"I grew up a few blocks right down the street, across the street from the Waverly Gallery," said Lonergan's childhood friend, the celebrated actor Matthew Broderick. "And I would see his grandmother in there before I knew Kenny."

At fifteen, Lonergan and Broderick met in school, at auditions for "A Midsummer Night's Dream." Almost immediately, they began taking note of who got what role. "He got a bigger, much bigger part than me," Broderick told correspondent Serena Altschul.

"Yeah, but you got a better part!" Lonergan laughed.

"I think it's a better part, yeah." [Broderick was the Wall, and Lonergan was Demetrius.]

Although he had the chops to perform even Shakespeare, Lonergan didn't stick with acting. "I started writing plays, I guess, in ninth grade, and I was really interested in writing all through high school, really," he said.

In fact, he went on to write and direct a movie, 2000's "You Can Count on Me." "For a movie, if you're not going to direct it, you might as well say goodbye to the material forever if you're the writer," he said.

All the while he was writing plays, of course, like "The Starry Messenger" featuring Broderick and Lonergan's wife, J. Smith-Cameron.

And last year, his "Manchester By the Sea" earned Lonergan an Academy Award for Best Original Screenplay, and a Best Director nomination.

A constant of his films: his movie-star pal. "Always a little, teeny [role]. And they get smaller and smaller, as time passes," Broderick laughed.

"Yeah, they have gotten smaller and smaller," Lonergan said.

Kidding aside, their support for each other is unwavering. So it's no surprise that Broderick was there when Lonergan's once-vibrant grandmother began showing signs of dementia.

"It was very gradual," Broderick said. "I knew about thinking her dog was still alive. That always broke my heart, that she had to be told, again, that her dog was dead, 'cause she'd forgotten. I always felt that was a miserable thing."

"The Waverly Gallery," first staged in 2000, was a finalist for the Pulitzer Prize in drama the following year. In this revival, Lucas Hedges plays a version of a young Lonergan; his mother is played by Tony Award-winning actress Joan Allen. The grandmother, Gladys, is played by the legendary comedy writer and actress Elaine May. She last appeared on Broadway more than 50 years ago with another legend, Mike Nichols.

May is "incredible in the part," Lonergan said.

Why was she perfect for it? "There's this uncanny resonance that's both Elaine [and] the character she's playing, and my grandmother," he said.

And Broderick says her performance shows an anguish that's usually kept private. "It's rare that somebody has held a glass up to it like that intensely and that accurately," he said.

It's said that Kenneth Lonergan's works are timeless, and that "The Waverly Gallery" might just be his best so far.

Of course, Matthew Broderick sees them as only a best friend can: "I love all of them, to tell you the truth. I really can't pick, and I can't pick from his three wonderful movies. I like all of 'em.

"I like the first movie because I have a larger part in it!" he laughed. 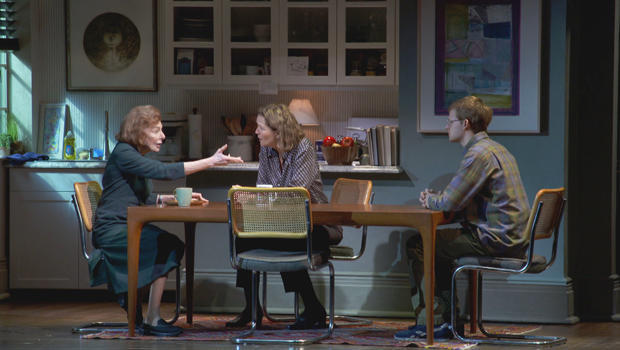 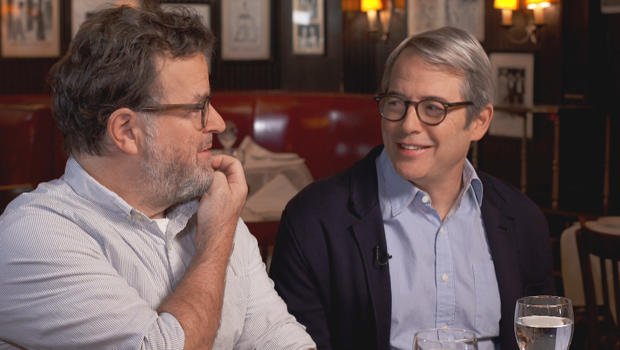 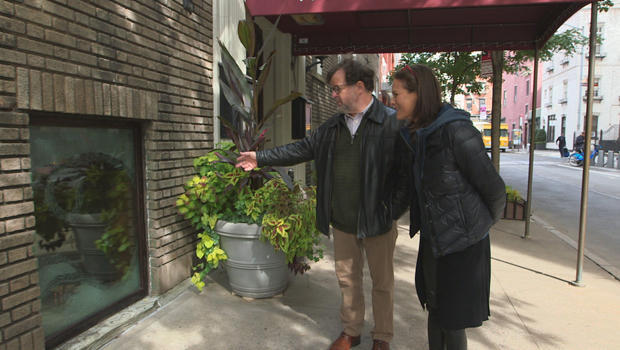 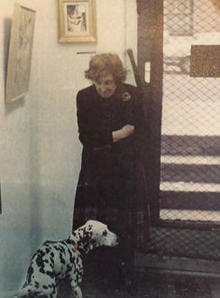 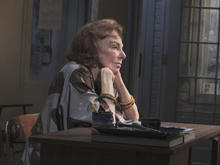